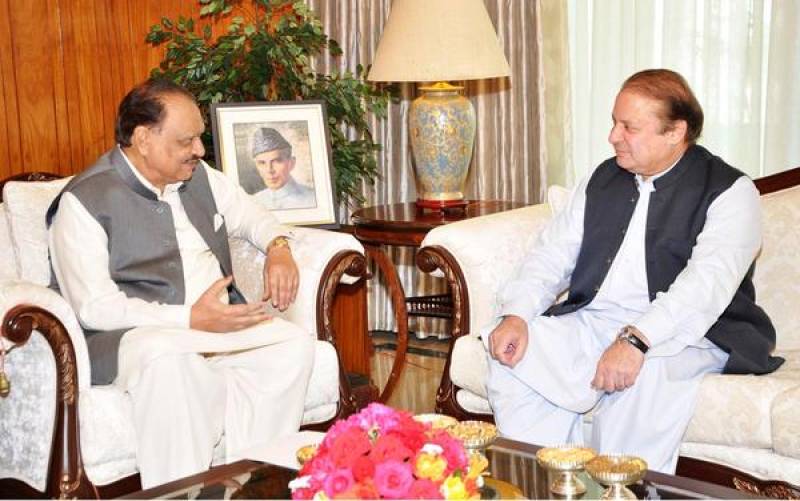 The community is attending the service and prays for the salvation, progress and prosperity of the nation.

The President said the Christians as well as all minorities of Pakistan are equal citizens of the state and entitled to equal rights.

He reiterated the government's commitment to continue its struggle along with the Christian brethren for the rights of all minorities and deprived people and to establish a liberal and pluralistic society in the country.

The Prime Minister said his government is committed to safeguard the fundamental rights, safety, honour, life and property of all minority communities.

The Prime Minister expressed the hope the minority communities, particularly Christians would keep on playing their national role in the development and prosperity of Pakistan.