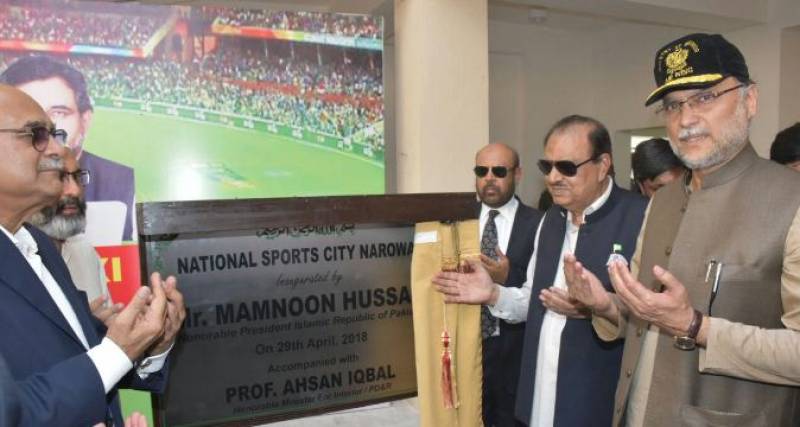 On Wednesday, the anti-corruption watchdog filed the reference against the Pakistan Muslim League Nawaz (PML-N) leader for misusing his authority and increasing budget of the project.

Ahsan Iqbal is accused of using funds of the federal government and Pakistan Sports board (PSB) for a sports city in Narowal.

The anti-graft body had announced to initiate a probe into alleged violation of rules in the construction of the National Sports City project – a day after its inauguration by the then President of Pakistan Mamnoon Hussain.