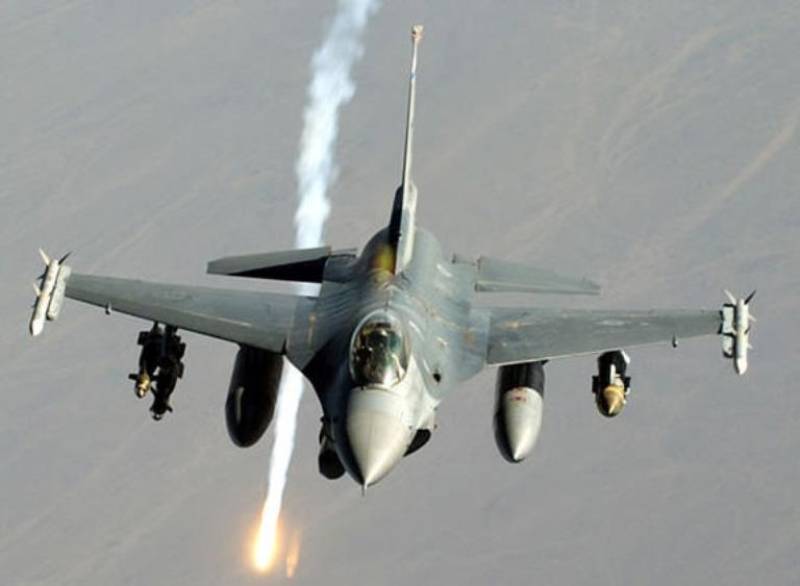 According to official sources, five militant hideouts were destroyed in the latest aerial bombing.

Earlier this morning, a top militant commander was killed in a clash between security forces and miscreants in Bajaur Agency of Fata.

Sources said the deceased was the most wanted fugitive and was involved in number of terror activities.