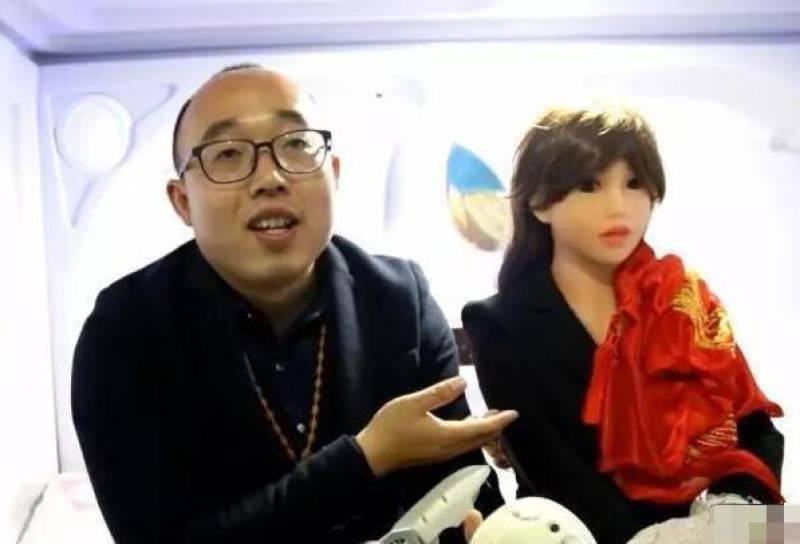 HANGZHOU - A Chinese engineer has “married” a robot he created after failing to find a human spouse.

Zheng Jiajia, a 31-year-old artificial intelligence expert from Hangzhou, China, recently made headlines after marrying 1-year-old Yingying, a “female” robot that he built himself.

His ‘wife’, which he named Yingying, can identify Chinese characters and images and even say a few simple words, a report in South China Monitoring Post said. 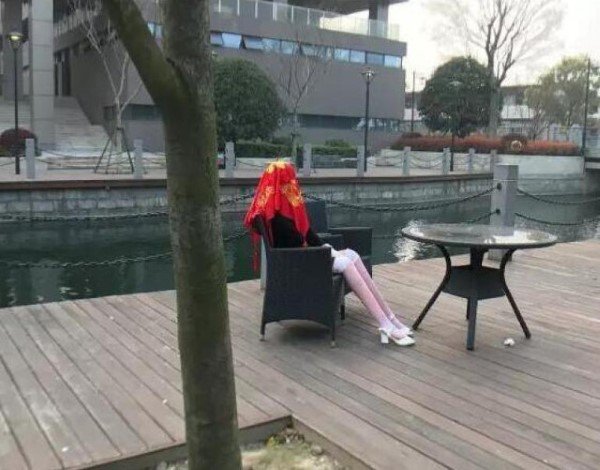 She weighs about 30 kilograms and is modeled according to the young engineer preferences in women. However, the husband plans upgrades.

The two have apparently only “been dating” for two months, but Zheng decided he was ready to take their relationship to the next level, so he married Yingying in a small ceremony late last week. 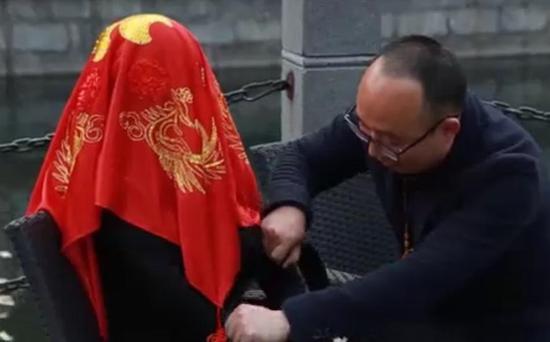 The wedding was attended by his mother and a few of his friends.

Last year, he started working on a smart humanoid robot that would end up becoming his wife.

One of his friends said that Zheng had grown frustrated after failing to find a girlfriend. 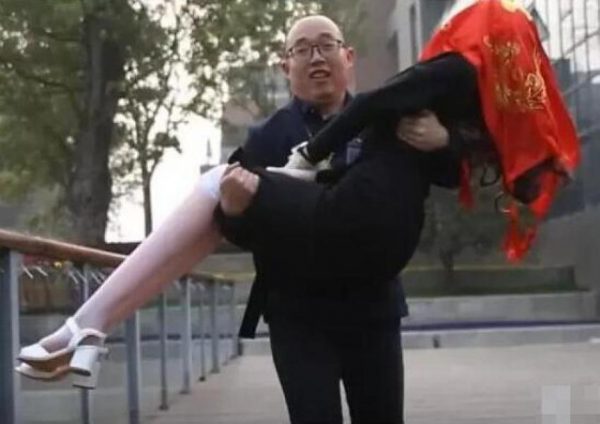 The report said Zheng planned to upgrade his robot “wife” to enable her to walk and even help out with household chores.

He hopes that he and Yingying will grow old together.