ANKARA - Four people were killed on Thursday in a shooting at the Osmangazi University in Turkey’s northwestern province of Eskisehir, the state-run Anadolu news agency said.

The shooter, a researcher at the university, shot dead the assistant dean, faculty secretary, lecturer, and a staff member from the education faculty of the university, Anadolu said.

Police had detained the shooter, who is reportedly a researcher at the Osmangazi University, according to the Dogan news agency. 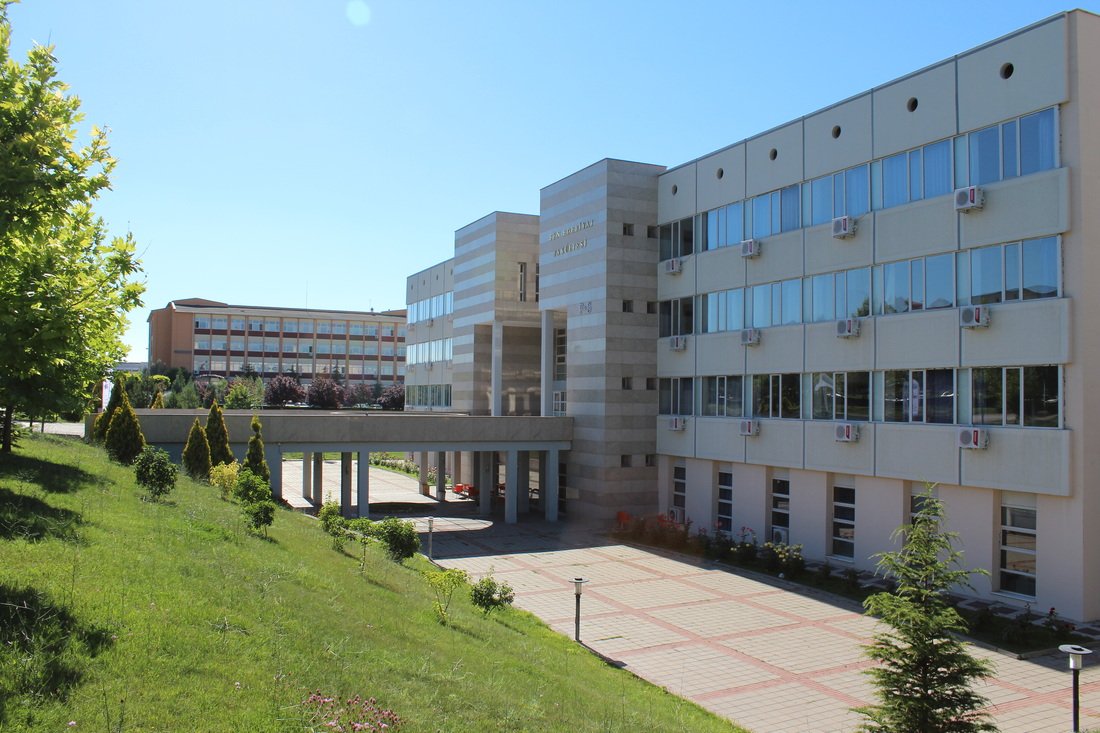 The motive behind the attack currently remains unknown.