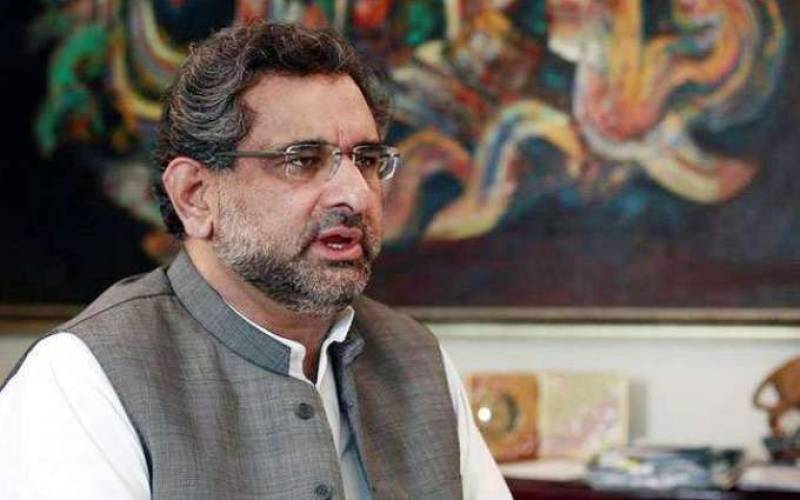 Abbasi, who was flanked by Finance Minister Miftah Ismael and Information Minister Marriyum Aurangzeb at a press conference in the federal capital after a meeting of the Economic Advisory Council, said a decision had been taken to introduce a five-point amendments package on income tax.

The Computerized National Identity Card (CNIC) number will be used as the income tax number in the future, the premier said, adding that up to 100,000-rupee salary bracket will not be taxed.

Those earning over Rs48million annually will be liable to pay 15 percent tax on their income, according to the PM, while cash assets abroad could be brought back by paying a two-percent penalty.

A ten percent tax will be levied on annual income between Rs2.4-4.8 million. And annual income above Rs48m will be taxed at a 15-percent rate.

The premier added that cash assets abroad could be brought back by paying a two-percent penalty.