Americans have woken up to the fact that Trump is an idiot: Khizer Khan on Dunya News 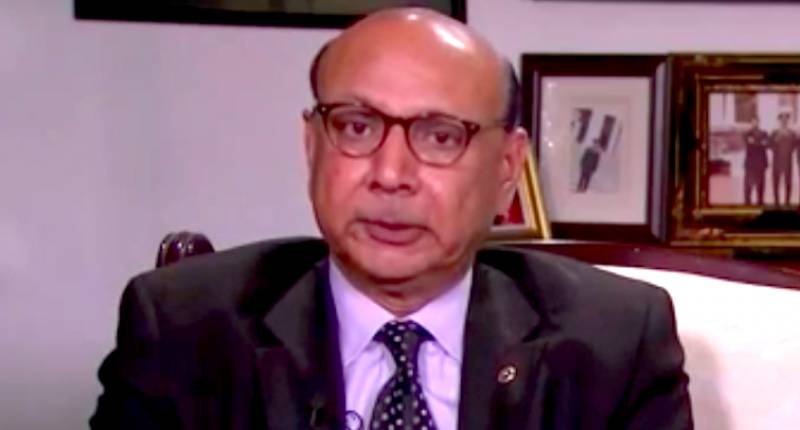 LAHORE (Web Desk) - Khizer Khan, the Pakistani-American father of fallen US army captain Humayun Khan, has said the Americans have finally woken up to the fact that Republican presidential nominee, Donald Trump, is an idiot and every voter should now vote for the Democratic nominee Hillary Clinton.

Talking to Chief Editor, Daily Pakistan, Mujibur Rehman Shami, in a talk show on Dunya News, Khan said that the US public has rejected the idea of hatred of Trump and even the Republican leaders are opposing to their party's candidate.

"Following the recent statement of Donald Trump against my family, the American people have shown us even more affection, as they believe the division on the basis of the religions will destroy their country," he said while responding to a query.

To another question, he said that he remained a student of law at University of the Punjab, Lahore and later moved to Dubai and eventually to the United States for professional growth.

On the occasion, Mr Khizer Khan also paid a rich tribute to the personnel of Armed Forces of Pakistan who gave their lives to protect their homeland against the menace of terrorism.