Muhammad Ali (The Second) will be boxing in Rio Olympics 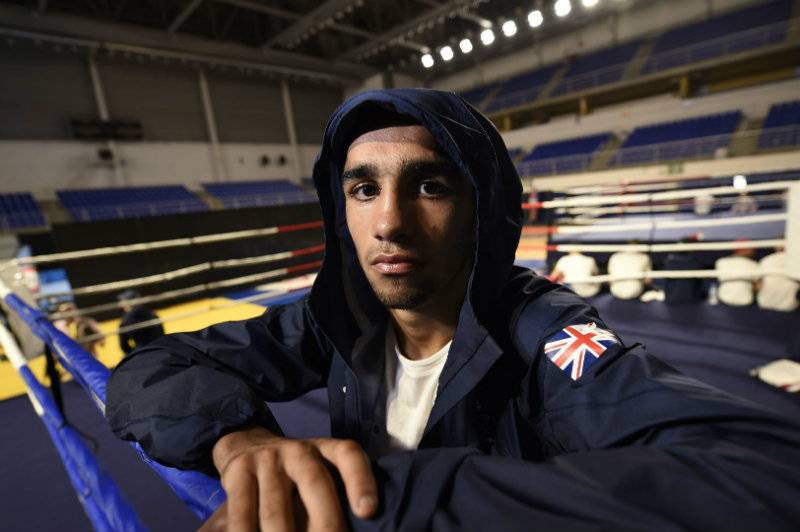 RIO DE JANIERO (Web Desk) - Rio Olympic spectators might be forgiven for believing they are hearing things when the boxer Muhammad Ali steps into the ring.

Two months later on the expiry of the heavyweight legend, his namesake from Britain is tipped to produce his own composition of history with gold in Rio.

Unlike the original Ali, Britain’s version is a diminutive 20-yr-old flyweight who was reportedly bestowed the most celebrated figure in boxing by his boxing-crazy father.

And he has impressed former world champion Amir Khan, whose exploits at the Athens 2004 Olympics triggered the young Ali’s interest in boxing.

Ali, a silver medalist at the Youth World Championships, received a bye in the draw on Thursday.