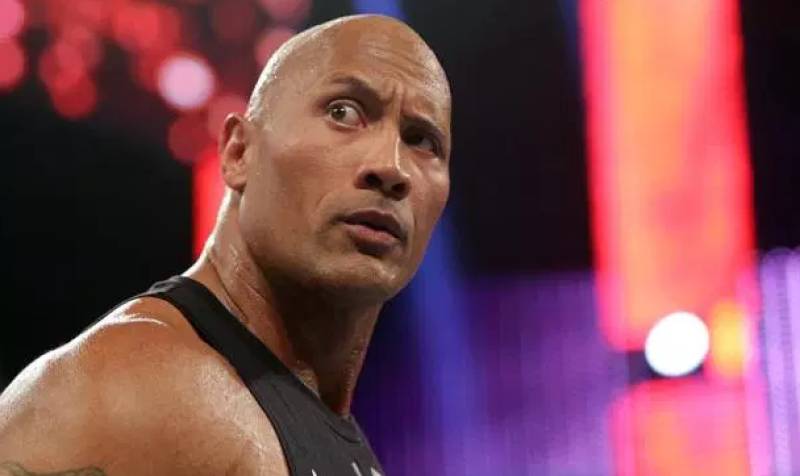 LOS ANGELES - Before he grew into the biggest movie star in all of Hollywood, Dwayne 'The Rock' Johnson was among the most influential, beloved and admired figures in all of sports entertainment.

Ever since he left WWE to work in Hollywood 15 years ago, The Rock has found a bit of time to come back to the squared circle. But those days are long over because The People's Champion has decided it's time to hang up the wrestling boots.

During a TV appearance, Live with Kelly and Ryan (h/t WrestlingInc.com), The Rock revealed that he recently decided to retire from wrestling altogether - when asked if he misses the business and if he wishes he could balance it with acting.

"I miss wrestling, I love wrestling," The Rock said. "Yes, I do...I quietly retired from wrestling because I was lucky enough to have just a really wonderful career and accomplish what I wanted to accomplish, but there's nothing like a live crowd, a live audience, a live microphone as you both know."

This might come as a surprise to many wrestling fans since The Rock has made a handful of WWE appearances in recent years. The Rock's last real bout took place six years ago. That was at WrestleMania 29, where he lost to John Cena in a WWE Championship match.

It is also being speculated that WWE is attempting to get The Rock to appear on the first Fox episode of SmackDown Live on October 4.