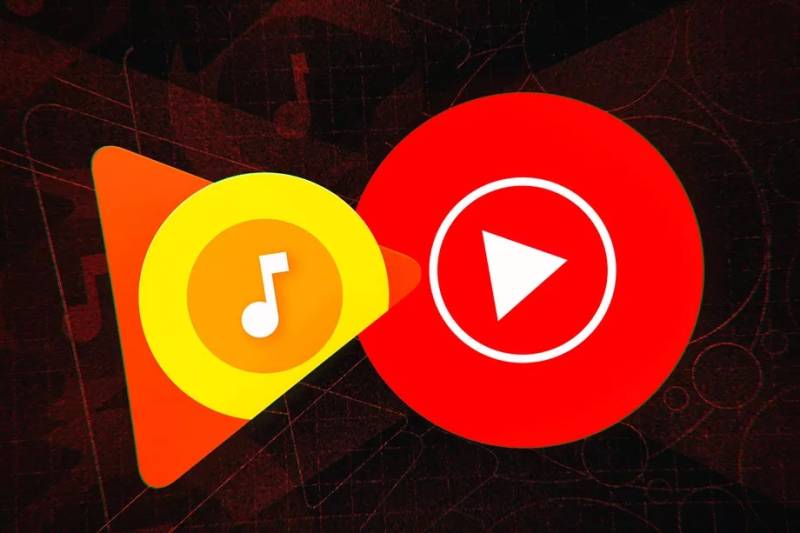 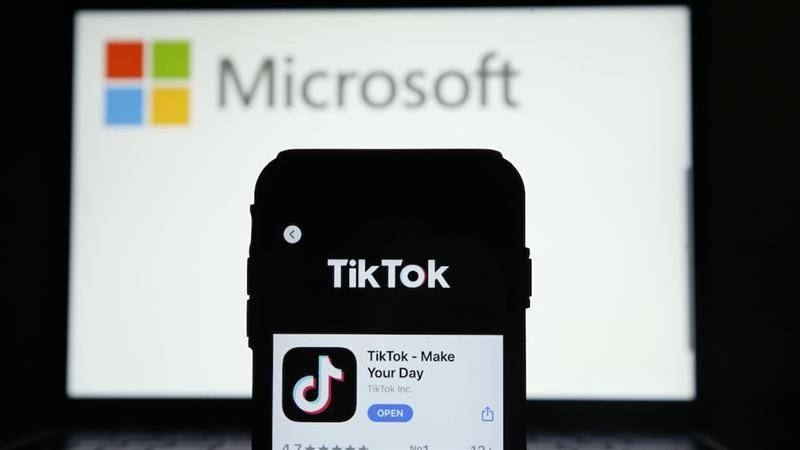 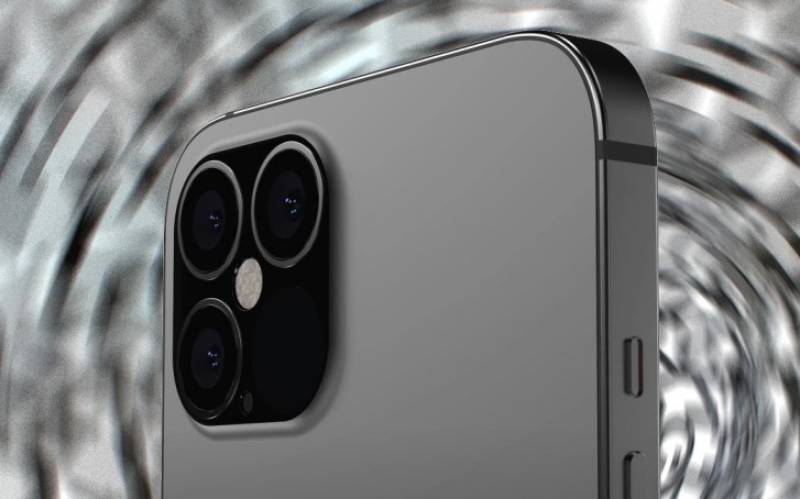 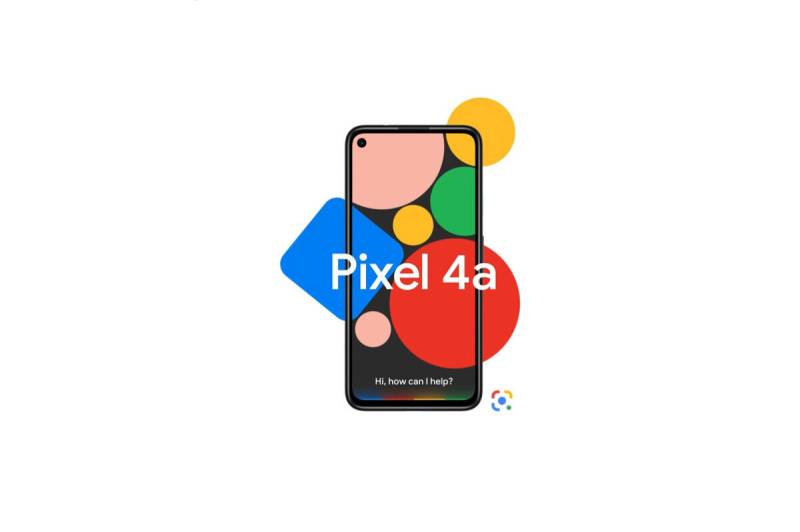 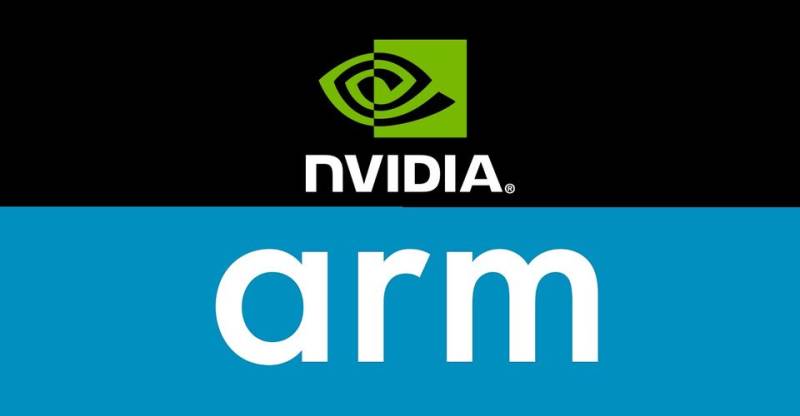 Google has officially announced its budget friendly smartphone, the Pixel 4A. The smartphone will be available to purchase from August 20th onwards in the USA. The phone features a 5.8 inch 1080p OLED display with a single camera on the back and the front. Potential buyers can expect flagship camera performance from the 12mp sensor on the back with the Pixel 4A punching above its weight class. The phone is equipped with 6GB of ram and 128GB of internal storage, with the Snapdragon 730 processor powering all its internals. The processor combined with Googles streamlined version of Android delivers a smooth experience. The phone is priced at $350 and will be available in only one colour 'Just Black'.

TIkTok has been a source of massive debate for the past month in the USA. The US government has been getting closer and closer to banning the application, but it might not have to now. Microsoft recently in a blog post stated that they are in advance talks with ByteDance, TikToks parent company, to buy the app. Microsoft has claimed that they will conclude their talks by September 15th. Trump has now pointed towards that deadline, saying that if Tiktok does not get purchased by an American company by September 15th, the app will no longer be allowed to continue its services in the country.

According to reports from Japan, Nvidia is in advance talks with Softbank to buy ARM. Softbank purchased ARM for $32 billion back in 2016, and, according to reports, Nvidia might have to pay significantly more for the company. The deal is likely to face intense regulatory issues as many Nvidia competitors use ARM. The acquisition will be a great move for Nvidia as it allows the company to compete in the CPU market if it has too. Intel and AMD might decide in the future to make Nvidia graphics card incompatible with their servers as both companies are developing their own GPU's. This deal will allow Nvidia to secure its future while granting them equal footing in the industry.

Apple CFO Luca Maestri has informed investors that the iPhone 12 release will be delayed by a couple of weeks this year. The iPhone 11 was released on 19th September last year, so buyers can expect the next generation to be available in early October this year. No official reason was given for this delay, but, according to the Wall Street Journal, the delay might be caused due to the pandemic affecting manufacturing in Asia. Despite confirming the delay, Apple has not yet announced an official release date for the upcoming iPhone.

Google has finally taken the decision to shut down its Play Music app in favor of Youtube Music. The application will stop working in New Zealand and Australia in September, while the rest of the world can expect the app to shut down in October. Current users will have till December to transfer all their data using Google’s take-out tool or directly transfer their music to Youtube Music. The decision does not come as a surprise as many had predicted that sooner or later Google would have to take this step.