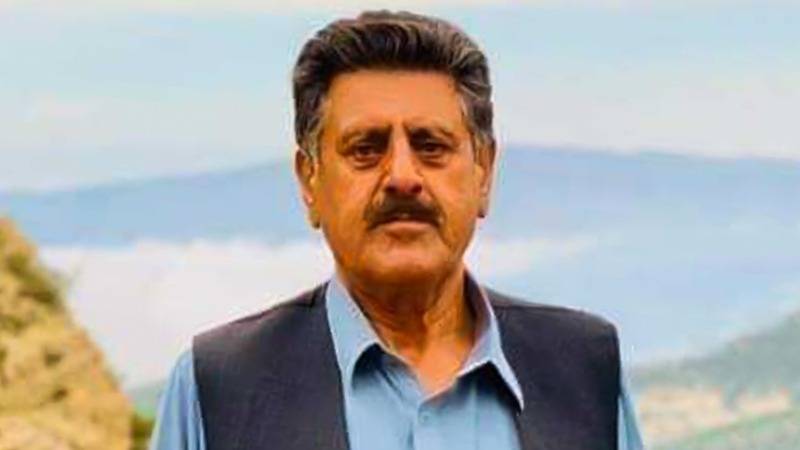 QUETTA – Awami National Party leader and activist Malik Ubaidullah Kasi has been murdered in the southwestern region of the country, the police said Thursday.

Reports in media quoting sources said ANP leader was kidnapped by unknown people from the Kuchlak area in June but the Balochistan government failed to take effective steps for his recovery. The tortured dead body of the slain politician was found today in a mountainous area near Kuchlak after 40 days.

Kasi was abducted from Balochistan’s Kuchlak on June 26, according to the Pishin assistant commissioner. The deceased was a member of the central committee of the ANP. The party had also staged a protest against his kidnapping.

Meanwhile, the body has been moved to Quetta for its postmortem examination.

Earlier, Asad Khan Achakzai, a former spokesman of ANP Balochistan, had also been kidnapped in such a situation last year and later his body was recovered.