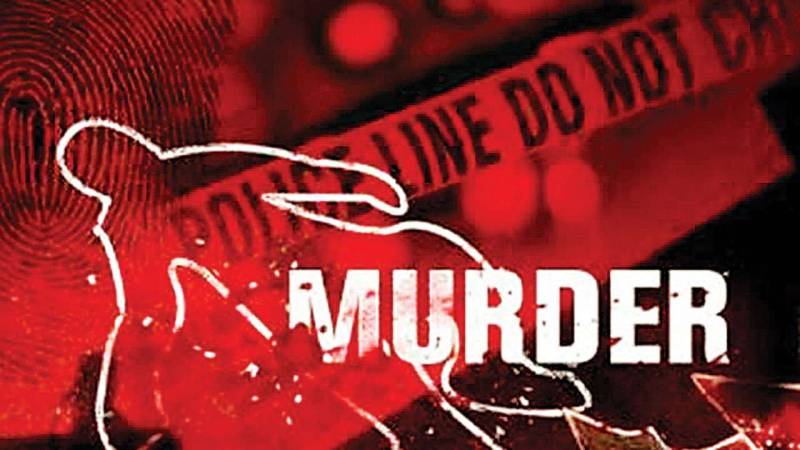 According to police officials, attackers opened a burst of fire on Buledi’s car leaving him dead on the spot while he was passing through a locality near Noorani Hotel within the limit of the Civil Lines police station, Jacobabad. The assailants fled away after the murder.

The body was shifted by police to the Jacobabad Civil Hospital where doctors pronounced him dead on arrival.

Jacobabad SSP Mohammad Tariq Nawaz along with a police contingent arrived at the crime scene and started an investigation into the incident after cordoning off the area. Several police teams have been formed to locate and arrest the killers.

Buledi tribe members and local leaders and activists rushed to the hospital as soon as the news of his murder spread in the area.

Sardar Sharif Khan Buledi was a founding member of PTI’s Jacobabad chapter and held the position of its Larkana division president. He was nominated as the party’s central vice president.

Federal minister Ali Zaidi and other Sindh leaders have condemned the killing of Sardar Muhammad Sharif Buledi and demanded police to arrest assassins.