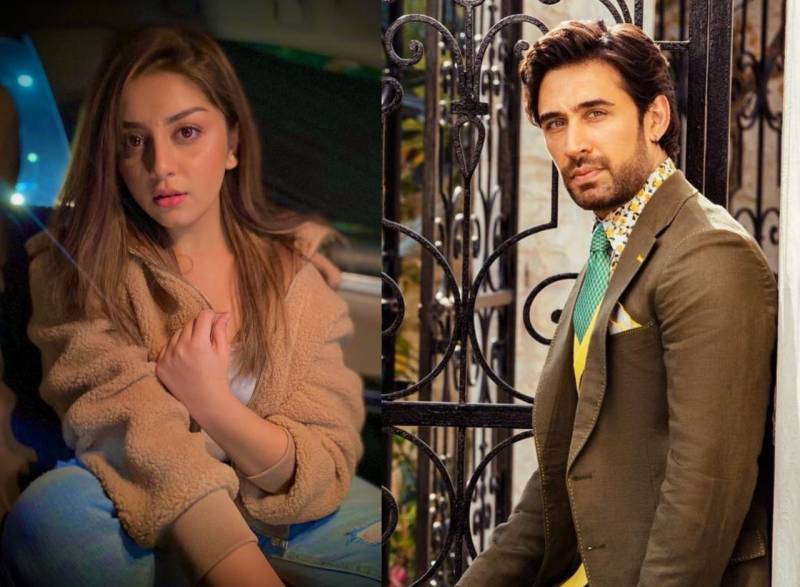 Alizeh Shah and Ali Rehman Khan are all set to share the screen as they have been paired up for Hum TV's upcoming show ‘Lekin’.

Helmed by director and producer Barkat Sidiki, the drama is penned by Aliya Bukhari and produced by Momina Duraid.

The Heer Maan Ja actor has been winning praises for her drama serial Safar Tamam Howa and Laapata. On the other hand, the Ehd e Wafa starlet was last seen in the drama serial Tanaa Banaa co-starring Danyal Zafar.

With the lead cast announced, the expectation from the project has skyrocketed. Moreover, Sidiki also shared some BTS pictures on his social media, leaving fans curious.

Furthermore, plot details and the release date of the project are yet to be revealed.