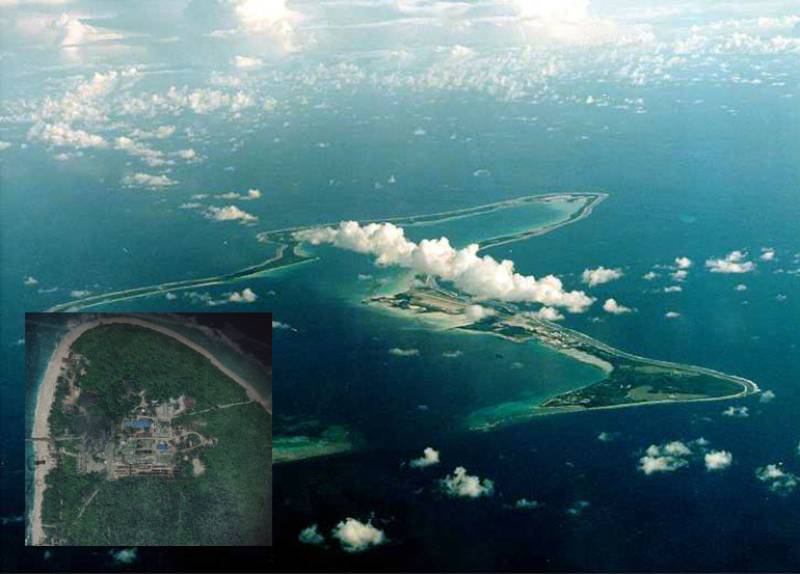 AGALEGA – Amid the growing influence of many countries including China in the Indian Ocean, India reportedly building a secret military base in the Mauritian island, Al Jazeera reported citing satellite imagery, financial data and on-the-ground evidence.

The Qatar-based publication in its exclusive report revealed that its Investigative Unit found the construction of two naval jetties and a large runway in Agalega [some 12 kilometres long and 1.5 kilometres wide island] that will certainly be used for maritime patrol missions by the Indian navy.

The report quoting experts said the development on the remote Island is almost certainly for military purposes as the Indian Ocean is increasingly becoming a hotspot to expand geopolitical influence for many states.

The startling revelations surfaced for the first in 2018 but later Mauritian authorities and India had denied the reports clarifying that the infrastructure is only to benefit the locals.

Report revealing the significance of joint venture said the region is the perfect spot for a military base for India that can support their ships, and it has areas that can be used as launching pads for military operations. Meanwhile, the report further revealed that dozen bulk carriers travelled from Indian ports to Island in Mauritius to deliver construction materials.

Aircraft, as of now, use an 800-metre landing strip on Agalega while the new under construction airstrip can be able to receive huge jets.

In the year 2015, India and Mauritius made a deal on ‘upgradation of infrastructure for improving sea and air connectivity at the Outer Island of Mauritius’ contrary to what media reports said about the joint venture.

Earlier this year, Mauritius PM during a parliament session also negated the construction of an Indian military base. “Let me reiterate, most emphatically and in unequivocal terms, that there is no agreement between Mauritius and India to set up a military base in Agaléga”, he clarified.

The report also mentioned that India’s Ministry of Defence and Ministry of External Affairs did not respond to comment on the development when approached.

The project assumes significance as China sees the Maldives as key to its Maritime Silk Road project in the Indian Ocean as it has already acquired the Hambantota port in Sri Lanka.

India earlier expressed concerns when China acquired its first overseas base in 2017 in Djibouti [a country located in the Horn of Africa], and to counter that it mulled forming foreign military bases.

Experts believe that a military facility in Mauritius will help India for tracking ships near the Mozambique Channel and it will also provide a useful location for communication and electronic intelligence collection.