'Nothing to worry about,' FM Qureshi on not getting a call from US President

Qureshi believes Biden administration should give Pakistan the importance it deserves 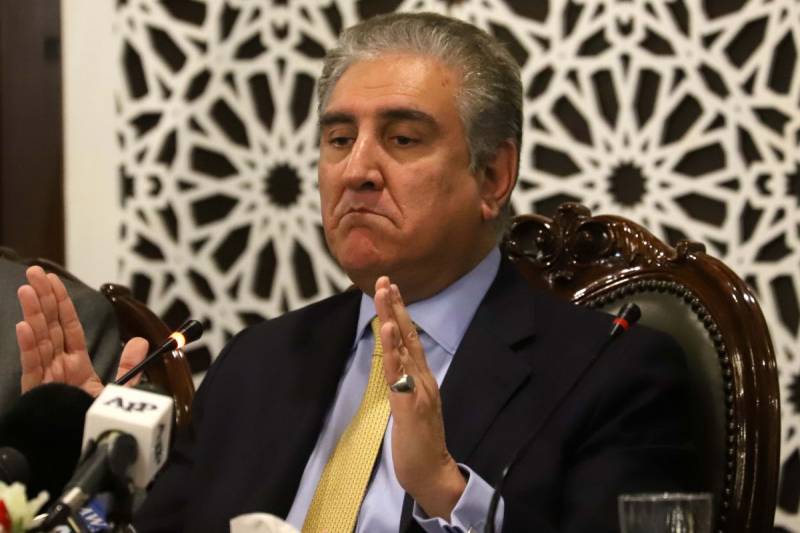 ISLAMABAD – Foreign Minister Shah Mahmood Qureshi said not getting a call from the incumbent US President is nothing to worry about for Pakistan.

Speaking about Pak-US relations on a morning show of a private news channel, the Foreign Minister said an impression was being given of tensions between the two sides which opposed the ground reality.

President Joe Biden has not spoken over the issue with Prime Minister Imran Khan amid the Afghan peace process in which US officials have sought help from the South Asian country to stem the insurgents in Afghanistan.

“US wants stability in war raged Afghanistan and we want the same and both sides also agreed on no military solution”, he opined.

Sharing Pakistan’s stance on the live show, the PTI leader said “Let the Taliban and Afghan rulers sit together and decide their future; we are also trying our best to persuade the insurgents besides doing the best for peace and stability.

‘Pakistan has other options as Biden continues to ignore Pakistani leadership’, NSA Yusuf tells US

On Wednesday, Pakistan’s National Security Adviser (NSA) Moeed Yusuf, who is in US along with ISI Chief, said we have other options if President Biden continues to ignore the Pakistani leadership saying Washington’s lack of effort in engaging Islamabad is strange.