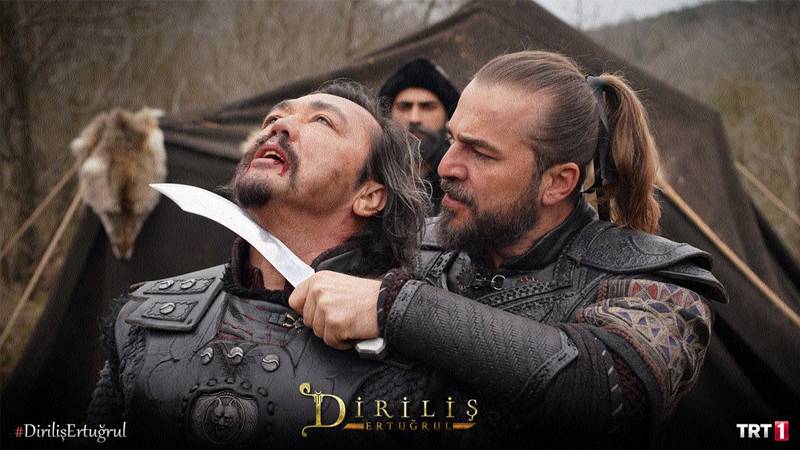 According to a report in Arab News, the drama will soon air on PTV after being dubbed in Urdu. PTV has gotten exclusive rights for dubbing and screening it in Pakistan and voice actors for the drama have been selected.

Back in September, PM Imran Khan announced that Pakistan, Turkey and Malaysia have decided to launch a joint English channel to counter Islamophobia.

PM Imran Khan took to twitter saying, “President Erdogan, PM Mahatir and myself had a meeting today in which we decided our 3 countries would jointly start an English language channel dedicated to confronting the challenges posed by Islamophobia and setting the record straight on our great religion – Islam.”

“The English channel would produce films on Muslim history to educate our own people and world; Issue of blasphemy would be properly contextualized; Muslims would be given a dedicated media presence,” he added.