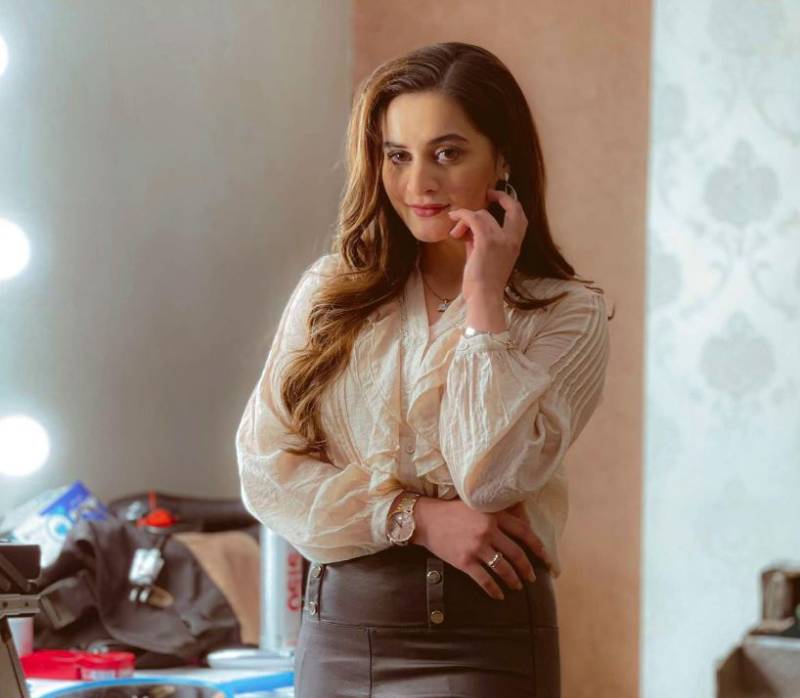 Pakistani star Aiman Khan is back with her usual charm and charisma to break the internet.

The Ishq Tamasha star, known for her breathtaking appearance and impeccable fashion sense, regularly treats her fans with pictures from luxurious trips to exotic destinations, date nights, and family vacays.

Khan on Sunday shared her sun-kissed pictures on social media, leaving her fans swooning over her pictures.

The pictures were widely appreciated by social media users and garnered thousands of reactions. 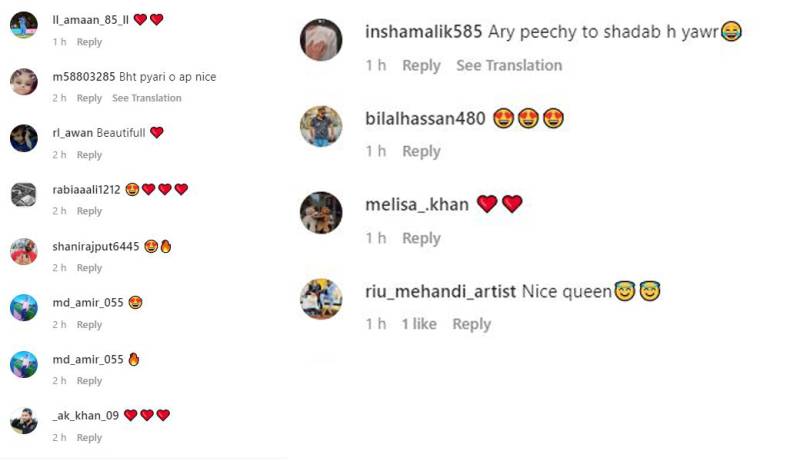 Aiman is one of the most followed celebrities in Pakistan who tied the knot with actor Muneeb Butt in a lavish wedding ceremony. The couple now has a cute daughter Amal Muneeb.