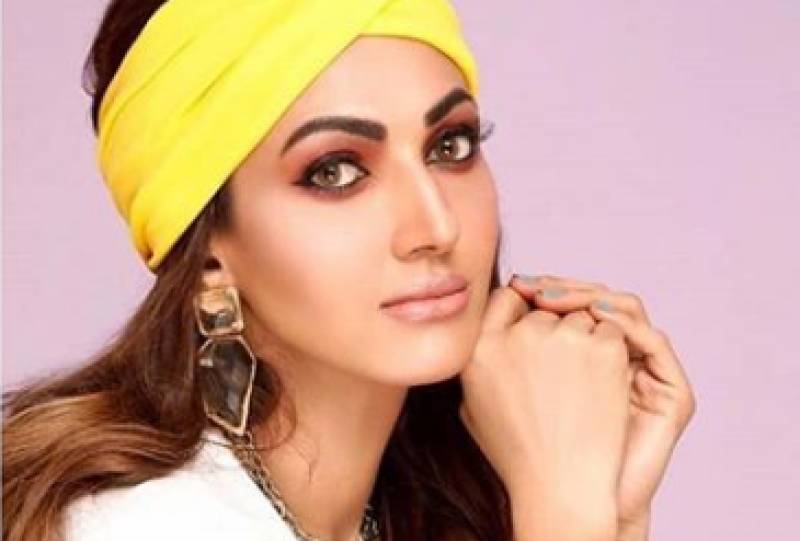 LAHORE - Pakistani gorgeous TV actress Sana Fakhar is playing the character Laal Mai in an upcoming drama series. The play is being on aired on the 2nd of December, Monday (yesterday).

LaaL Mai is a horror thriller, and for those who love horror outings, we are guessing it is going to be something to watch out for. Sana Fakhar took to social media sharing that the series is coming out soon on the Ajj Entertainment channel.

The Ye Dil Aapka Huwa actress has been teasing about the shoot of this drama series. Lal Mai is directed by Khalid Malik, while the other star cast includes Taqi Ahmed, Rohail Khan, Saleem Mairaj and others.

Have something to add? State in the comments box below.