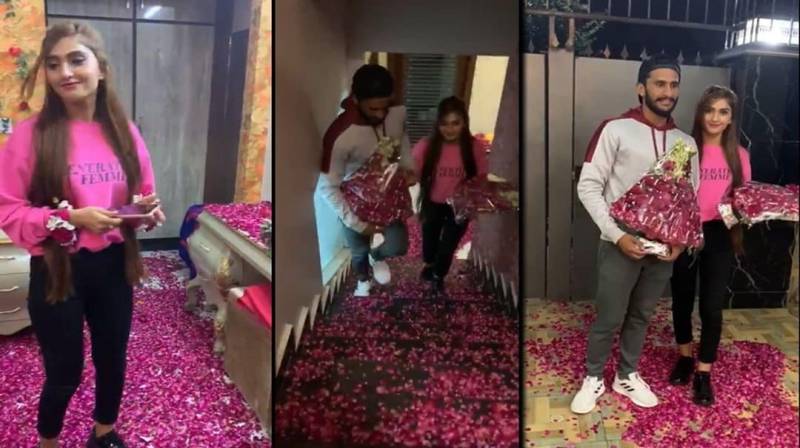 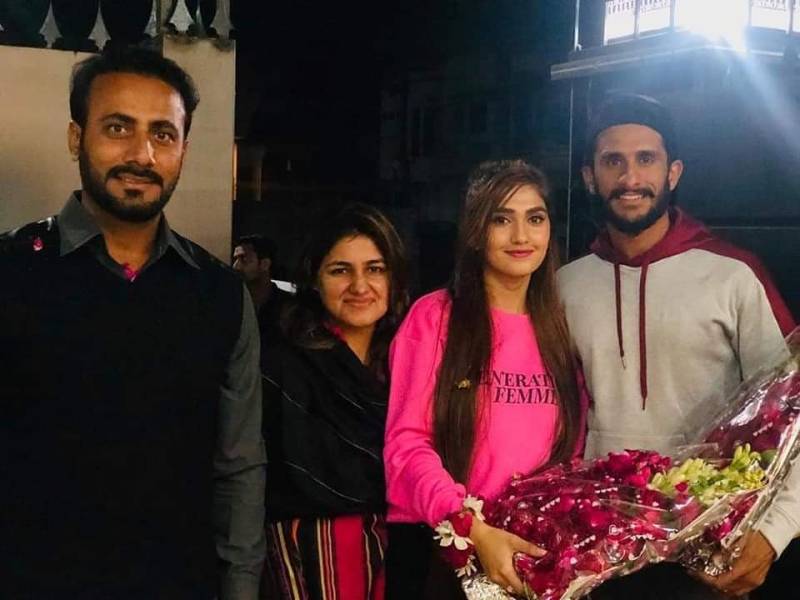 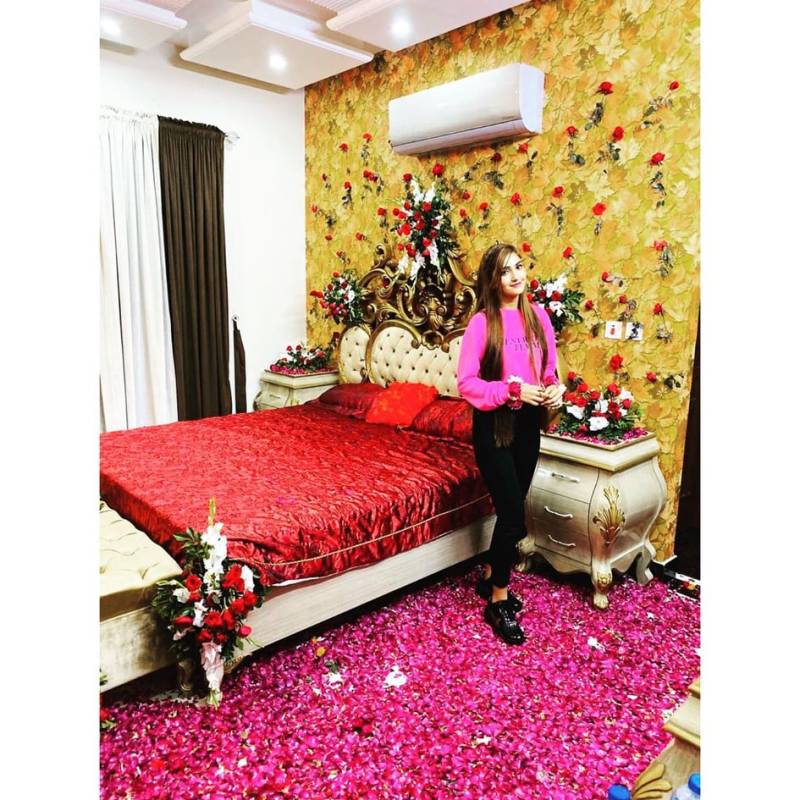 Even before the wedding ceremony took place in Dubai, various photos and videos went viral on social media celebrating the joining of a Pakistani with an Indian.

And now, the couple has gone viral on the internet yet again. Shamia, who grew up in Dubai but belongs to an Indian family, visited her husband’s homeland (Pakistan) for the first time.

LAHORE- Celebrations are in order for Pakistani cricketer Hassan Ali as he is all set to tie the knot in Dubai today. ...

Shamia recently took to her social media handles to share adorable pictures of her meeting her in-laws and seeing Hassan’s home in Gujranwala and many other cities of Pakistan for the first time.

Have a look at the pictures:

Shamia, 26, is from Haryana and is a flight engineer with Emirates Airlines. Her family members are now settled in the Indian capital of New Delhi. Hassan is not the first Pakistani cricketer to marry an Indian national. Other national players include Zaheer Abbas, Mohsin Khan and Shoaib Malik.