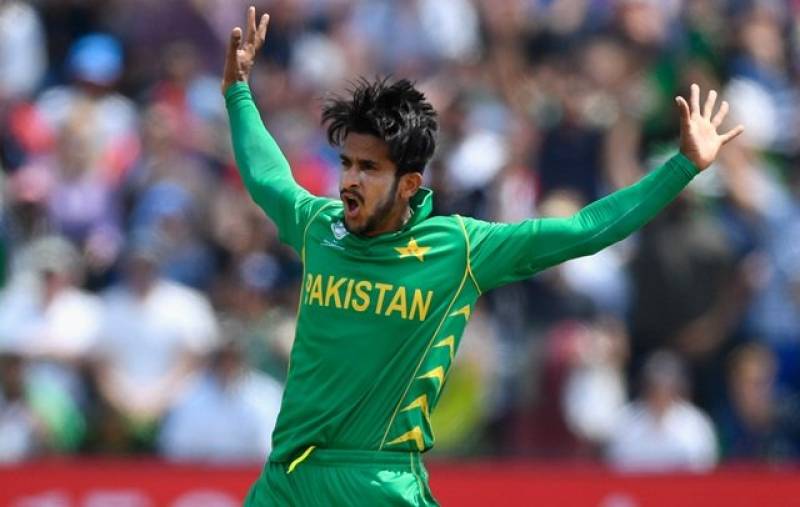 LAHORE – Pakistan fast bowler Hasan Ali is all set to tie the marriage knot with Indian girl Shamia Arzoo in Dubai, according to reports in local and international media.

Ali hails from Gujranwala city of Pakistani Punjab while Shamia belongs to Mewat district of Haryana.

Shamia has a B.Tech (Aeronautical) degree from Manav Rachna University. She is also a former employee of Jet Airways. Currently, she is working as a flight engineer in Emirates Airlines.

The couple will reportedly get married on August 20 in Dubai at the Atlantis Palm Hotel.

Hasan Ali is the fourth Pakistani cricketer to marry an Indian girl.

Hasan Ali made his ODI debut back in August 2016 and put himself forth as one of the brightest prospects in Pakistan cricket.

The right arm bowler rose to fame after scalping 13 wickets in five matches of the Champions Trophy 2017.