People are calling this serial killer a 'hero' for targeting rapists 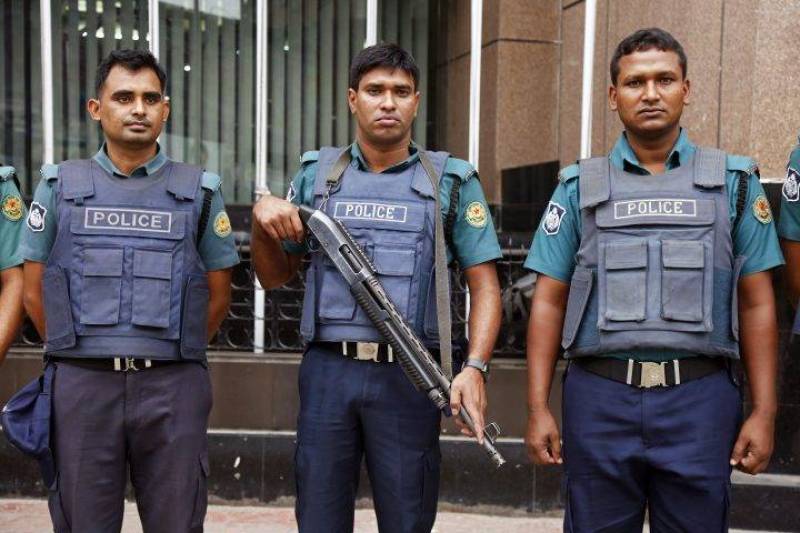 LAHORE - A serial killer who calls himself 'Hercules' has been killing alleged rapists who have been suspected of rape/gangrape. The vigilante has been warning Bangladesh about the consequences of rape as he is going to be taking matters into his own hands by killing the alleged rapists.

“I am Pirojpur Bhandaria’s … rapist Rakib,” said a note around one victim’s neck. “This is the punishment for rape. Rapists beware. Hercules.”

“I am Sajal. I am the rapist of (victim’s name). This is my punishment,” the note said, around another victim's neck.

A spokesperson for the Rajapur police station confirmed the discovery in a statement to the Dhaka Tribune. “Locals informed the police after spotting the body. Police will further investigate the incident,” police spokesperson Jahidul Islam said. He added that police do not have any leads on a suspect.

People are calling the act heroic and a substitute to the actual authorities who often fail to get justice.

In 2017 Bangladesh was the 7th most dangerous country for women. Violence against women around the world is spreading like plague. Therefore the serial killer is being considered a hero who does not wear a cape.