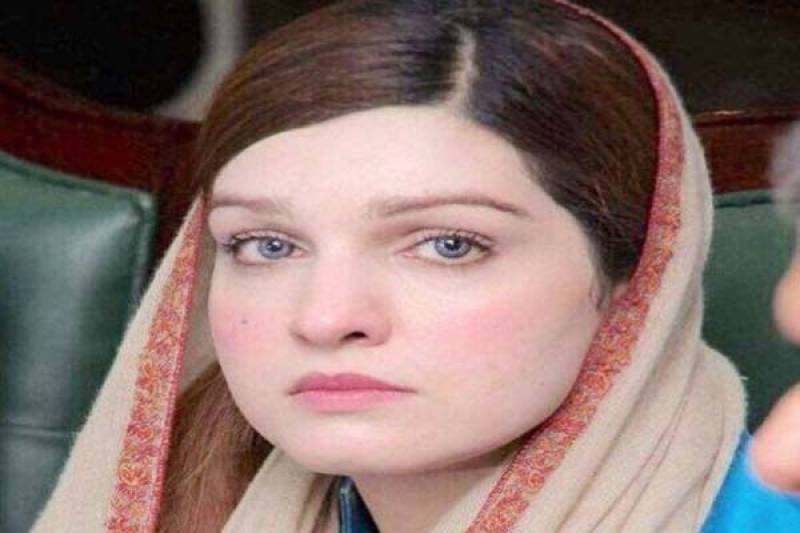 ISLAMABAD - Mishal Malik, the wife of Hurriyat leader Yasin Malik Wednesday thanked Pakistan for its "unconditional and unflinching support" to the political movement of the people of Indian Occupied Jammu and Kashmir for their right to self-determination.

Talking to ptv news, on Kashmir Solidarity Day, she said the people of the occupied Kashmir and Hurriyat leadership had always appreciated the support of Pakistan, at all levels, be it diplomatic, political or moral for the past many decades, despite difficult and testing times for the country itself.

She suggested that Pakistan continued to exert its diplomatic pressure on India and keep the international community engaged to generate pressure on India on the worsening human rights violations in the occupied valley.

She explained Indian forces arrested dozens of Kashmiri youth during cordon and search operations and house raids to prevent anti-India protests a day ahead of the observance of Kashmir solidarity Day in Pakistan.

Such events would send strong message to international community that the longstanding dispute of Kashmir should be resolved at the earliest, she added.

She said Pakistan was becoming the voice of all Hurriyet leaders who were still in Jails, adding, Pakistan was the only country which had been offering persistent support to the Kashmiris for their right to self-determination.

Mishal said Kashmiris had conveyed a loud and clear message to the world that Kashmir was never the integral part of India. "It is the time for international community to wake up and pressurize India to resolve longstanding Kashmir dispute before it is too late," she added.

She regretted that seven decades had passed and the dispute of Jammu and Kashmir remained unresolved, adding, ruthless killings, pellet injuries to children and infants, rapes and torture; Indian atrocities in Indian occupied Jammu and Kashmir continued unabated.

"Lasting peace in South Asia is possible only with the just-resolution of Kashmir issues", she mentioned.