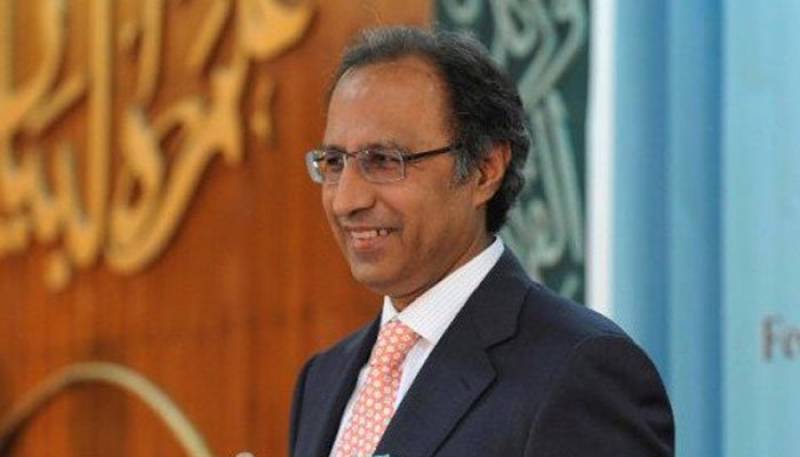 ISLAMABAD - The federal government has approved the auction of 27 state-owned land assets with an estimate to earn nearly Rs 7 billion for the national kitty.

Adviser to the Prime Minister on Finance and Revenue Hafeez Shaikh approved the proposal while chairing a meeting of Cabinet Committee on Privatisation. The decision has been taken in line with a condition imposed by the International Monetary Fund (IMF) about the non-tax revenue.

The committee allowed open auction bidding for 27 unproductive entities held by federal government. The bidding process is likely to be completed by April 2020.

In January, Privatisation Minister Muhammad Soomro had revealed the plan of auctioning 27 state-owned unproductive land assents in the current quarter.

He also vowed to complete the process with transparency and efficiency.

He said that rules of Public Procurement Regulatory Authority and past court judgments will be fully observed while carrying out the privatization of the entities, Radio Pakistan reported.