US Senators to vote on President Trump's impeachment today 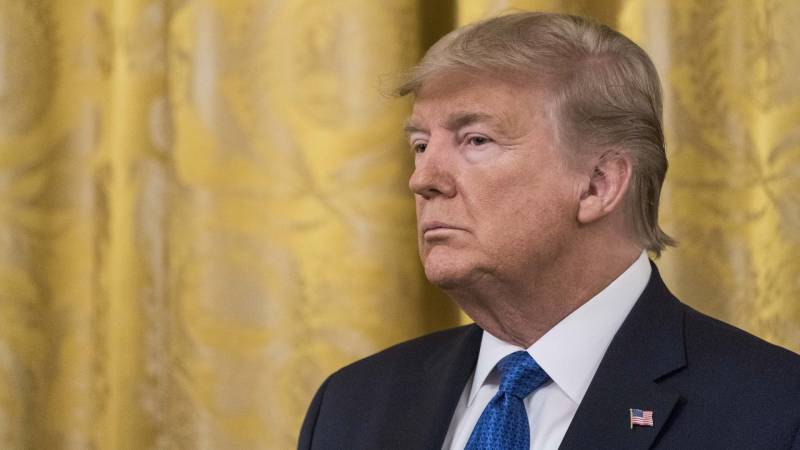 WASHINGTON - The US Senators will vote today on whether to convict President Trump and remove him from office.

It is virtually certain they will acquit him on the charges of abuse of power and obstruction of justice as his Republican party holds a majority in the Senate.

It is pertinent to mention that a two-thirds vote would be needed in the US Senate for conviction and removal.

On Friday, the Senate voted 51-49 to not allow additional witnesses in the trial, denying Senate Democrats' hopes of having former National Security Adviser John Bolton's testify after a manuscript of his unpublished book stated that Trump ordered him to help pressure Ukraine to investigate Democratic presidential rival Joe Biden and his son Hunter Biden.

Trump has denied doing anything wrong and has repeatedly said the impeachment is a hoax intending to remove him from office to reverse the results of the 2016 presidential election.