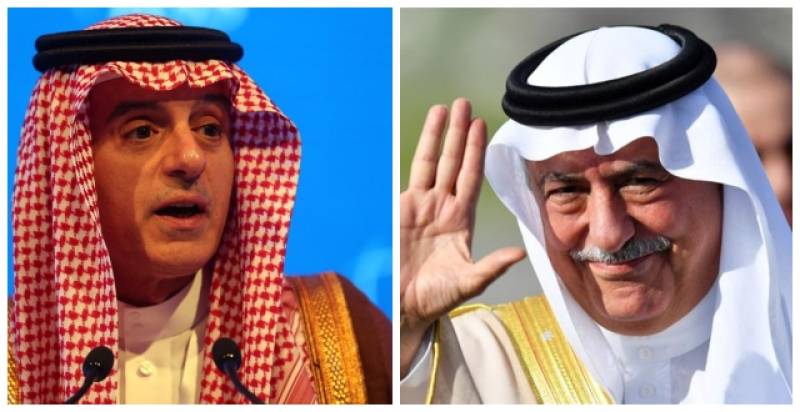 Jubeir will become minister of state for foreign affairs, with Ibrahim al-Assaf taking over as foreign minister.

The king also issued a number of royal orders, including the formation of National Space Authority and the General Authority for Exhibitions and Conferences.

He ordered the restructuring of the Political and Security Affairs Council and the Economic Affairs and Development Council.

Saudi Arabia and its 33-year-old crown prince, Mohammed bin Salman, have been under heavy international scrutiny since a team of Saudi agents killed and dismembered the Saudi dissident Jamal Khashoggi inside the Saudi Consulate in Istanbul in October.

WASHINGTON – In what amounted to a big jolt to the regime in Saudi Arabia and President Donald Trump, the US Senate ...

Khashoggi was an outspoken critic of the ruling House of Saud. His articles in the Washington Post had been particularly critical of the crown prince, the next to Saudi throne.

Saudi Arabia initially denied all knowledge of the journalist's fate after he disappeared on 3 October, but the Saudi public prosecutor subsequently described it as premeditated murder.

Western intelligence agencies have concluded that Prince Mohammed knew about and most likely ordered the plot to kill Khashoggi. And the prince has directed the Saudi military campaign in Yemen that has contributed to a humanitarian crisis and drawn growing opposition in the West.