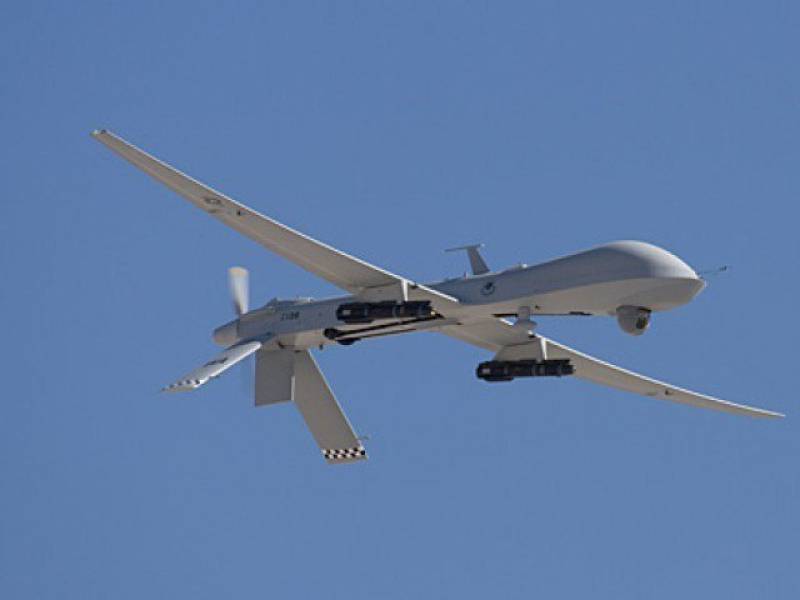 PESHAWAR - At least four suspected militants were killed on Sunday in a US drone strike in Nazyan district of Afghanistan's Nangarhar province, near Pakistan's Khyber Agency.

Militants based in the Nazyan district had reportedly planned the devastating attack on the Army Public School in Peshawar, which left over 140 children and teachers dead and scores injured.

Till 2014, the Nazyan district had reportedly been serving as a safe haven for the Mullah Fazllullah led Tehreek-i-Taliban Pakistan (TTP).