Woman raped on US train while ‘passengers did nothing’ 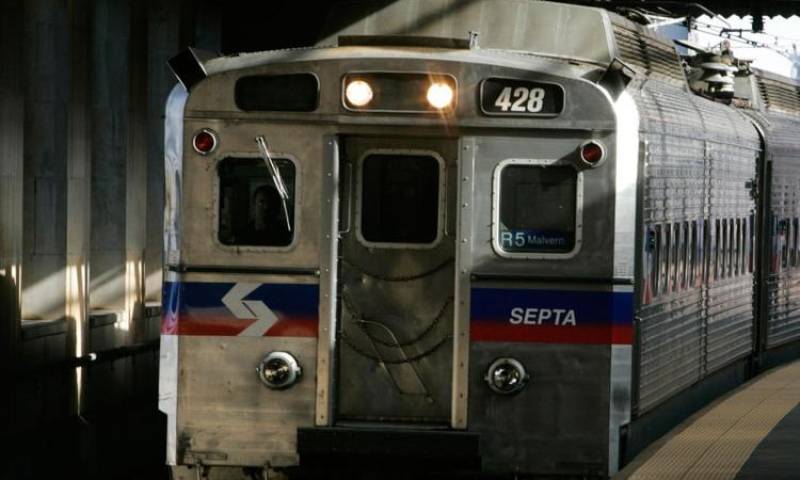 A woman was raped by a stranger in front of other riders on a commuter train in suburban Phila­delphia.

Superintendent Timothy Bern­hardt of the Upper Darby Police Department said that commuters were present at that time, adding that they should have done something to stop it.

The incident happened on Wednesday at 10 pm on the westbound train on the Market-Frankford Line.

Police officers responded to the incident after an employee of the South­eastern Pennsylvania Trans­portation Authority called the police, stating that “something wasn’t right” with a woman aboard the train.

The officers reached the next stop of the train where they found the victim and also arrested a man. The woman was later shifted to hospital.

The entire incident was captured on surveillance video that showed other people on the train at the time did nothing to stop it, Bernhardt said.

“There was a lot of people, in my opinion, that should have intervened; somebody should have done something,” a reported quoted Bernhardt as saying. “It speaks to where we are in society; I mean, who would allow something like that to take place? So it’s troubling.”

The accused named Fiston Ngoy, 35, has been charged with rape, aggravated indecent assault and related counts by the police.