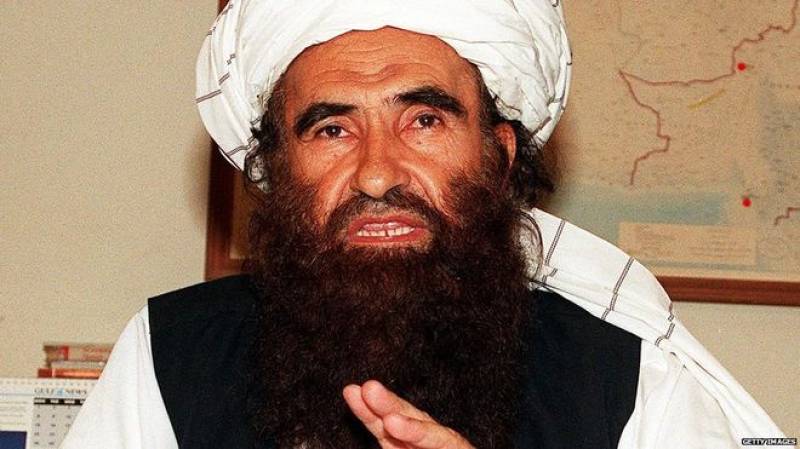 KABUL (Staff Report) – Jalal-ud-Din Haqqani, the head of banned Haqqani Network, on Sunday announced his allegiance to new chief of Afghan Taliban Mullah Akhtar Mansur saying others should also follow as division in our ranks would only please the enemy.

The announcement has been made through a written statement of Haqqani issued by spokesperson of Afghan Taliban.

Haqqani, who is suspected to be dead according to unconfirmed media reports, said that Mansur had taken over the movement in accordance with shariah laws. Taliban fighters need to stay united against foreign invaders and accept the new chief by heart, he urged.

Media reports, on the other hand, suggest the family of deceased Taliban chief Mullah Omar has refused to accept the incoming head of the movement.