Man stabs wife, gets relaxation from court due to "Hindu" culture 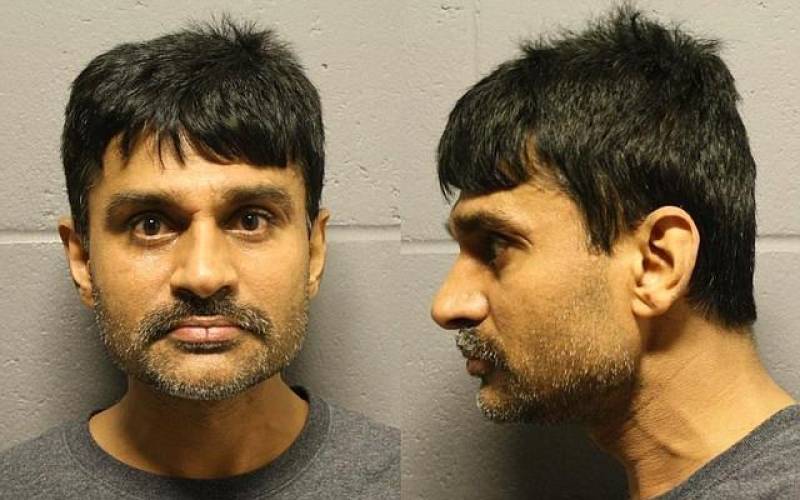 DOUGLAS (Web Desk) - In an unusual manner, a US court has apparently relaxed a Hindu national owing to his cultural norms after he stabbed his wife for being too overweight.

Navinkumar Patel reportedly stabbed his wife with a pocket knife as she took a bowl of cereal. The man justified his act saying his wife was overweight.

The court in Lawrence, Kansas, heard the case in presence of his wife and cousins. Surprisingly, the wife supported his husband.

The counsel of 46-year-old Patel, Mr Kerns told the judge that in the Hindu culture of Patel's family, his wife and children would also suffer if he were sentenced to prison. They would essentially be “ostracized”, he said.

Relatives of Patel threw their weight behind him and maintained that he was a loving husband and the incident was first of its nature.

Judge Fairchild  after hearing the arguments said: “The cultural part of it is very significant in this case,” adding that he did not want a prison sentence for Mr. Patel to further harm the family.

The court in Lawrence, Kansas, heard that Mr. Patel suffers from bipolar disorder which is exacerbated by alcohol addiction. Mr. Patel was sentenced to serve probation, but was ordered to remain in jail until a plan is established to help prevent a repeat offence.