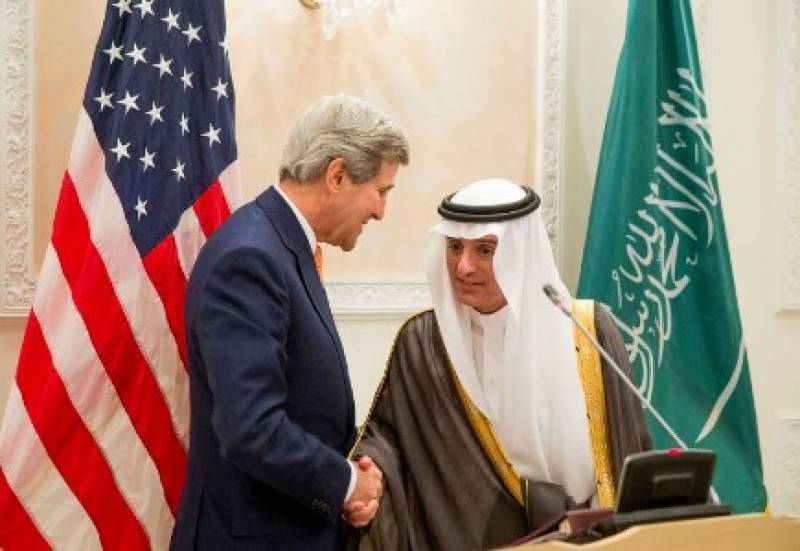 Both leaders reviewed the relationship between their countries and exchanged views on regional issues, including Yemen, Syria, Kuwait and Iran.

They also stressed importance of fully respecting the cessation of hostilities in Yemen.