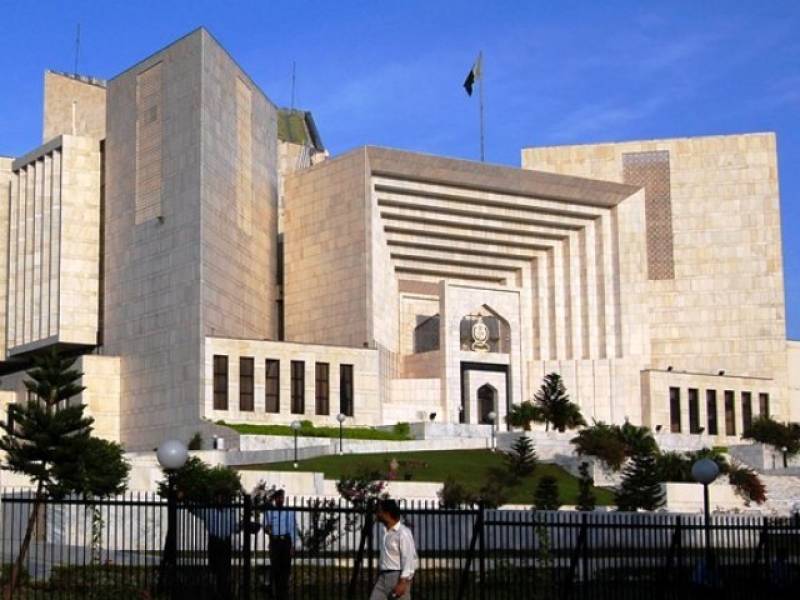 ISLAMABAD (News Desk) - The Supreme Court of Pakistan has disposed of over 12,200 cases during the first eight months of this year.

According to details the data was shared with Chief Justice of Pakistan Anwar Zaheer Jamali during a meeting which reviewed the institution, disposal and pendency of the judicial cases and human rights applications in the apex court.

The officials informed the Chief Justice that the Supreme Court received an unprecedented number of the cases this year. As many as 14,562 new judicial cases and 19,253 human rights petitions have been received so far this year.

They said that the SC settled 12,223 judicial cases and 20,001 human rights applications during the same period of time.