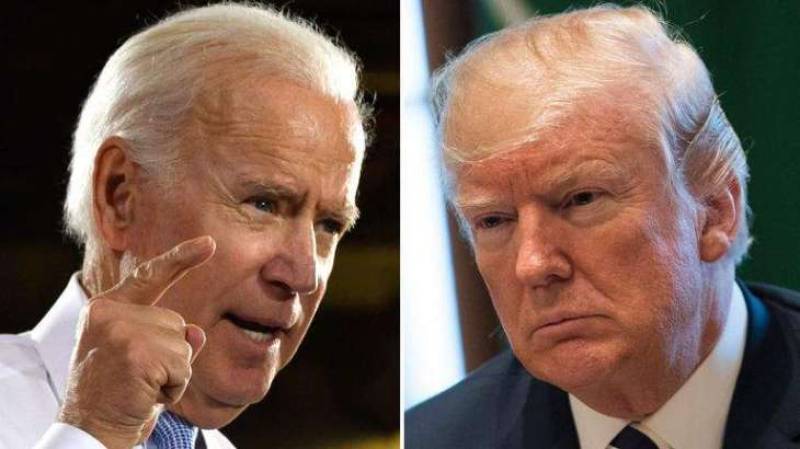 WASHINGTON – Former Vice President Joe Biden would beat President Donald Trump if the two were to face off in a US presidential election held today, a Rasmussen Reports poll revealed on Friday.

Biden, who was former President Barack Obama's vice president for eight years, picks up 80 percent of Democrats and holds a three-point lead among voters not affiliated with either major party, while Trump earns 80 percent support among Republicans, the release said.

Rasmussen, one of the few polls to accurately predict the outcome of the 2016 presidential election, said this survey was first in a series of polls matching Trump against leading Democratic candidates.