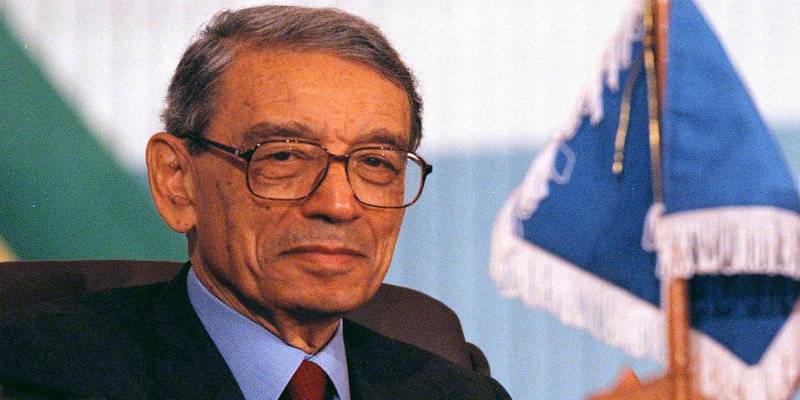 CAIRO (Web Desk) - Veteran Egyptian diplomat and the first United Nations Secretary-General from Africa Boutros Boutros-Ghali, whose term was marked by war in the former Yugoslavia, massacres in Rwanda and repeated battles with the US, has died at the age of 93.

He stepped into the post in 1992 at a time of dramatic world changes, with the collapse of the Soviet Union, the end of the Cold War and the beginning of a unipolar era dominated by the United States.

But after four years of friction with the Clinton administration, the United States blocked his renewal in the post in 1996, making him the only UN secretary-general to serve a single term. He was replaced by Ghanaian Kofi Annan.