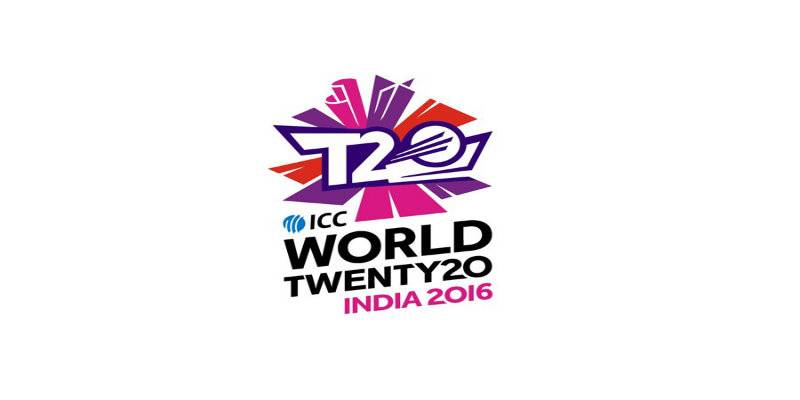 KARACHI (Web Desk/APP) - Pakistani cricketers will play two warm up matches in Kolkata and Chennai ahead of the ICC World T20 campaign.

Pakistan will play a local side in Kolkata on March 12 and take on defending champions Sri Lanka in their next game at Eden Gardens in Kolkota on March 15, , International Cricket Council (ICC) announced on Monday.

ICC announced the match timings and warm up schedule of the ICC World Twenty20-2016 which will be staged at eight venues in India from 8 March to 3 April.

The women’s warm up matches will take place in Bengaluru and Chennai from March 10 to 14.

Pakistan women will play their warm up matches against New Zealand on March 10 at Chennai and against South Africa on March 12 at same venue.