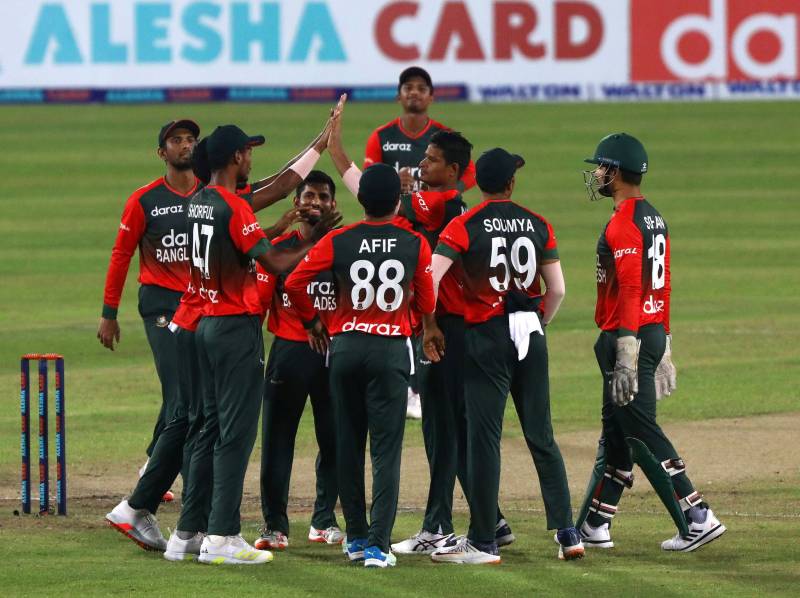 Scotland defeated Bangladesh by six runs in the second match of the first round of the T20 World Cup 2021 on Sunday.

Scotland had given Bangladesh a target of 141 runs to win but the latter could only score 134 for 7 wickets at the end of the 20 overs of the second innings.

Bowler Chris Greaves was awarded the "Man of the Match" title as he picked up two wickets as well as scoring 45 runs.

They register 6-run victory against Bangladesh to start their #T20WorldCup 2021 campaign with a bang!#BANvSCO | https://t.co/zPRN3SpDCs pic.twitter.com/ZePhjSAeJm

Bangladesh lost both their warm-up matches to Ireland and Sri Lanka which were played before the start of the tournament.

Mahmudullah-led Bangladesh are coming into the T20 World Cup on the back of three consecutive T20I series wins over Zimbabwe, Australia and New Zealand.