Watch: Trailer of ‘The Batman’ is out now 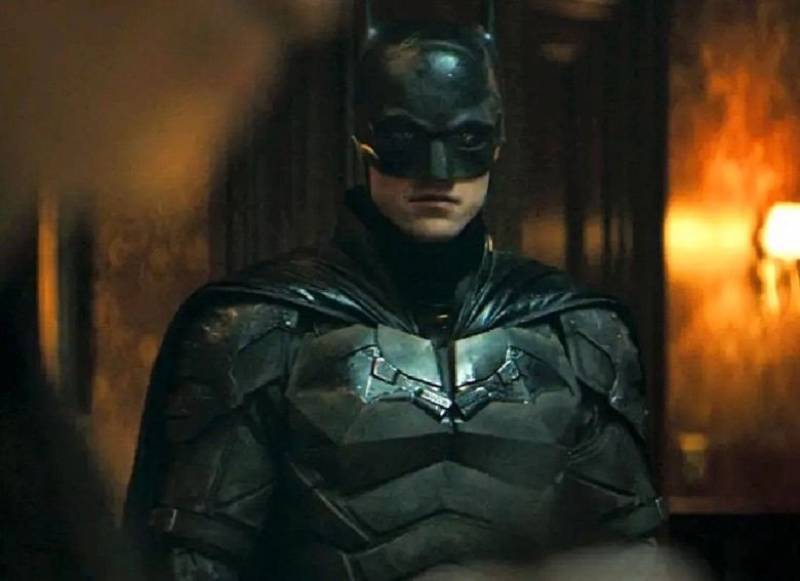 A brand new trailer of the much-anticipated ‘The Batman’ has been released, leaving fans raving about the upcoming move.

Robert Pattison (‘Twilight’) has played the lead character in the latest installment of the Batman franchise. He has been joined by Zoë Kravitz as Selena Kyle/Catwoman, Paul Dano as Edward Nashton / The Riddler and Colin Farrell as Oswald Cobblepot/The Penguin.

The teaser doesn’t provide a concrete information about the plot of the movie but it highlights the Catwoman and The Penguin, while keeping The Riddler very well hidden.

‘The Batman’ is directed by Matt Reeves (‘Planet of the Apes’). The film was penned by Reeves and Peter Craig.

The Games of Thrones fandom is ecstatic as the much-awaited trailer for the show's upcoming spin-off House Of The ...