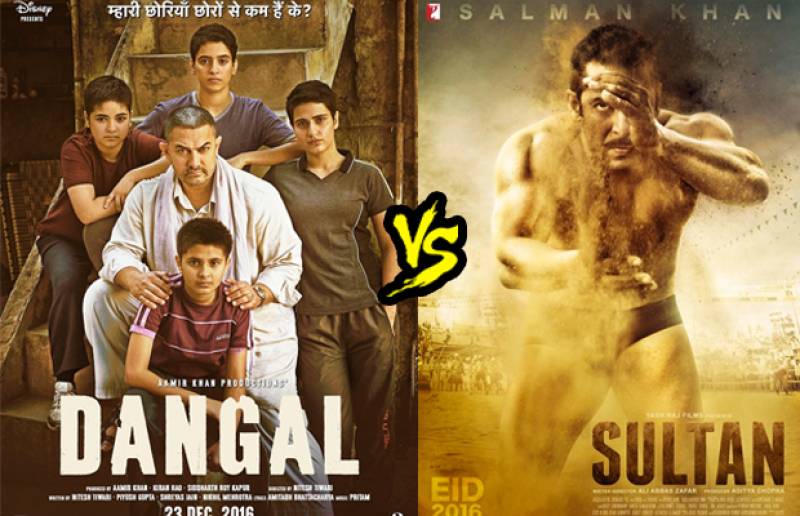 Mr. Perfectionist's film “DANGAL” has made a new box office record. Just after a few days of its release, the movie broke business record of Salman Khan’s film ‘SULTAN'.  'Sultan' generated business of 250 million in ten days and ‘Dangal’ made more than 270 million in the same number of days and eventually, it became the fastest film to cross the 250 million barrier.

While DANGAL surpassed SULTAN, there are many similarities between the two films.

They are not exactly identical but somehow similar. Fatima’s wrestling scene in Dangal somehow reminds us of Anushka‘s scenes in Sultan. 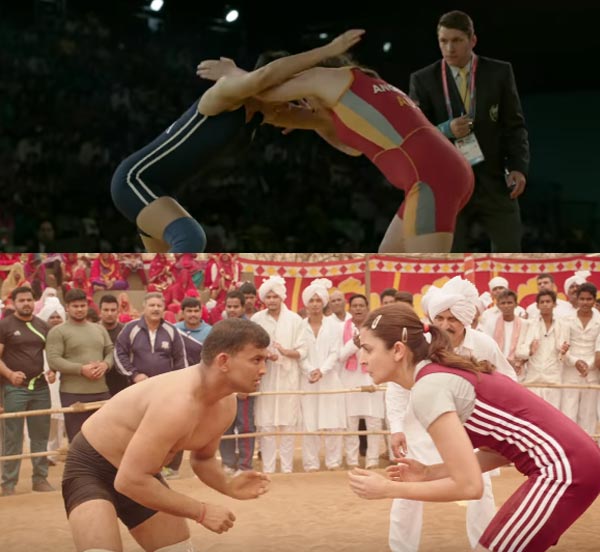 Both of them slam their opponents with a lot of power and aggression in Akhada. 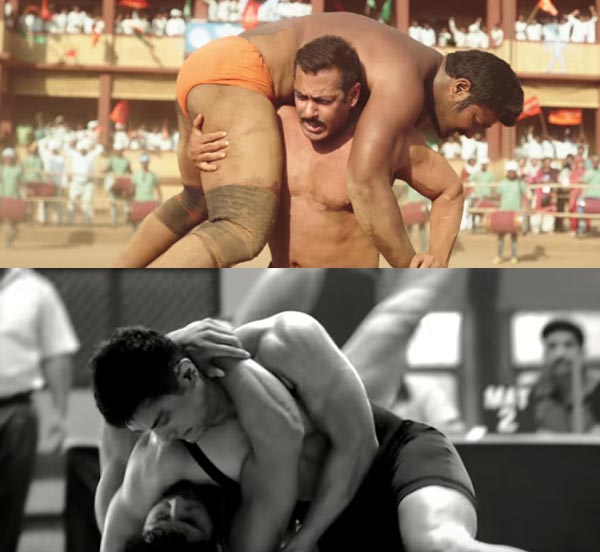 Aamir riding a scooter in Dangal on the streets of Haryana remind us of Salman Khan in Sultan. 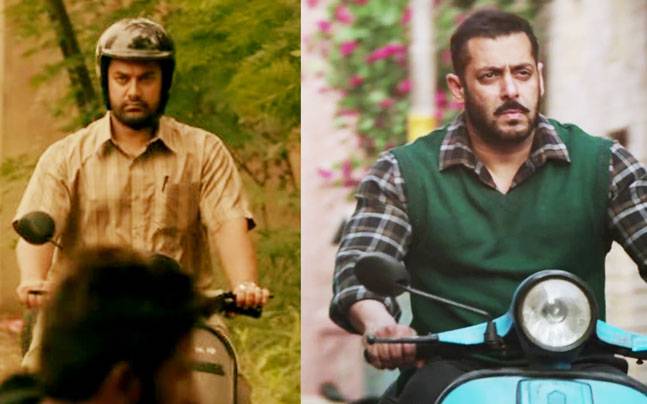 Both speak in Haryanvi accent in their movies even though Aamir’s accent in Dangal sounds more realistic than Salman’s in Sultan. 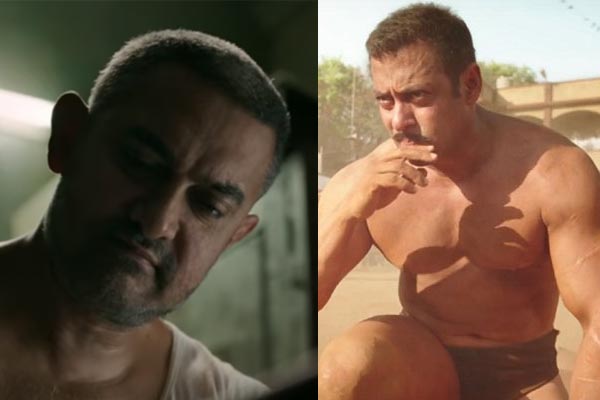 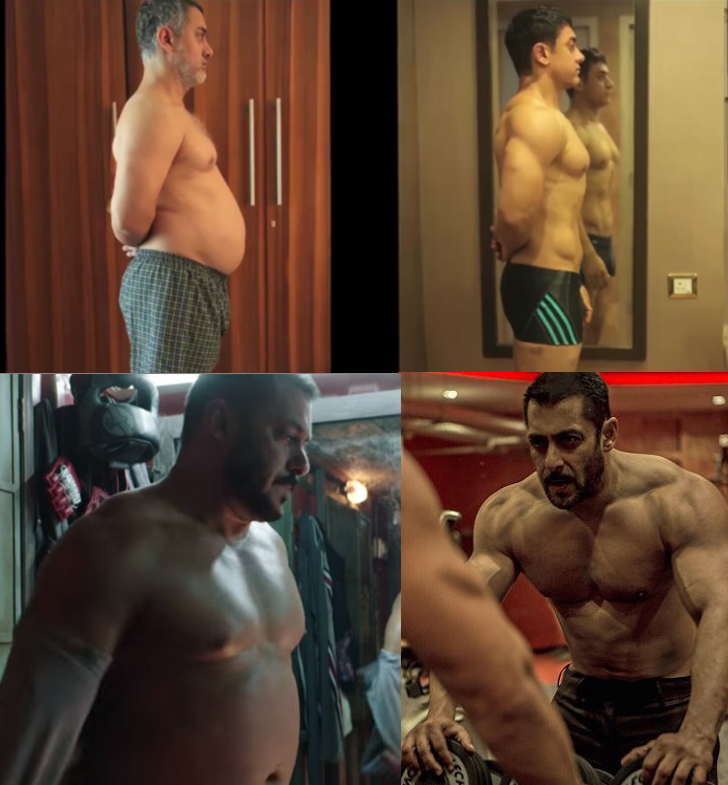