Manisha Koirala believes cancer was a gift in life 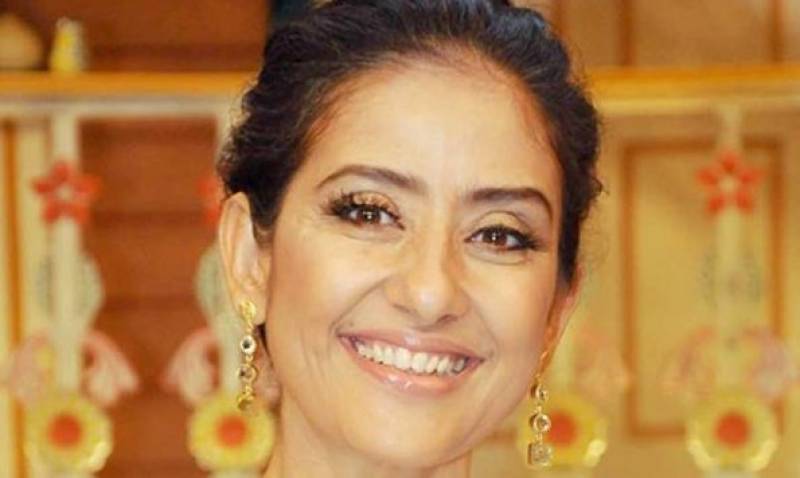 MUMBAI - Bollywood diva Manisha Koirala, who has fought a tough battle against ovarian cancer, shared that she feels the disease came into her life as a gift. She believes her vision is now sharper, her mind is now clearer and her perspective is now realigned because of it.

According to Indian media reports, as Koirala completes six years of being cancer-free, the 90s superstar opened up about her journey and the lessons she learned along the way in her upcoming memoir Healed: How Cancer Gave Me a New Life.

The Dil Se movie star was diagnosed with ovarian cancer in 2012. “The poor lifestyle I had been leading made my body susceptible to diseases. Had it not been cancer, some other malady would have struck me. In hindsight, on a dark, lonely night, I still wonder what it could have been and whether it would have been better or worse,” she writes in the book.

She further shared, “I think cancer came into my life as a gift. My vision is sharper, my mind clearer, my perspective realigned. I have succeeded in transforming my passive-aggressive anger and anxiety into more peaceful expressions.”

Born into the prominent Koirala family in Nepal, Manisha made her Bollywood debut with Saudagar in 1991 and went on to act in films including 1942: A Love Story, Akele Hum Akele Tum, Bombay, Khamoshi: The Musical, Dil Se, Mann, Lajja and Company. She took a break from acting in 2012 and returned five years later with roles in Dear Maya, Lust Stories and Sanju.

Of course, the comeback has not been easy. “At first, it was difficult for me to take on the role of a character artist as I had been used to playing the heroine.

Then I saw the blessing in this. Having plunged into the depths of my emotions, I could now express the intricate complexities, deeper nuances and more profound layers of each character,” added Manisha.