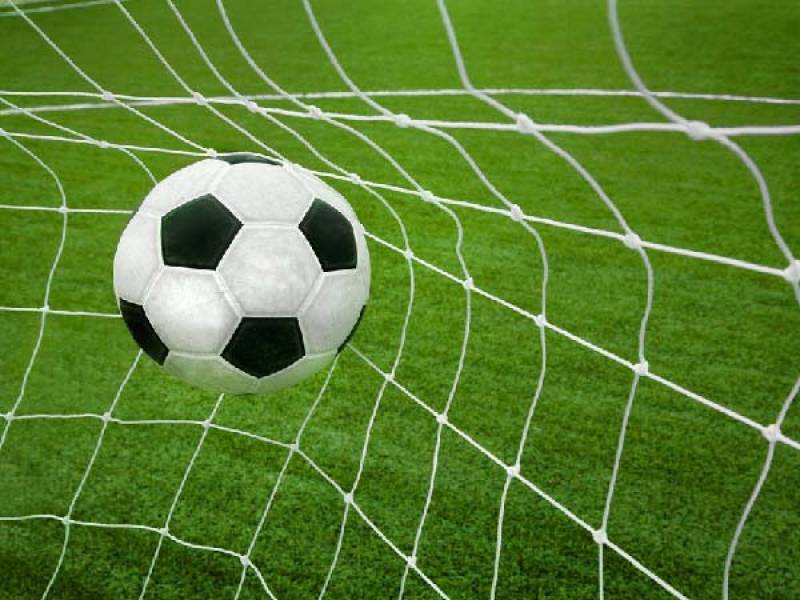 The tournament will feature as many as 32 teams from Karachi. All the outings will represent different districts of the metropolis which include South, West, Central, Malir, and East, a private news channel reported.

It must be noted here that the tournament will spread over 27 days. The final of the event is scheduled for February 9.

According to the organizing committee, the tournament will highlight the champion teams of Karachi and also revamp football activities in the city.

“The tournament will pave the way for football to find its feet once again in the city. The teams are all set to take this challenge and hoping for an exciting tournament ahead,” an official said.