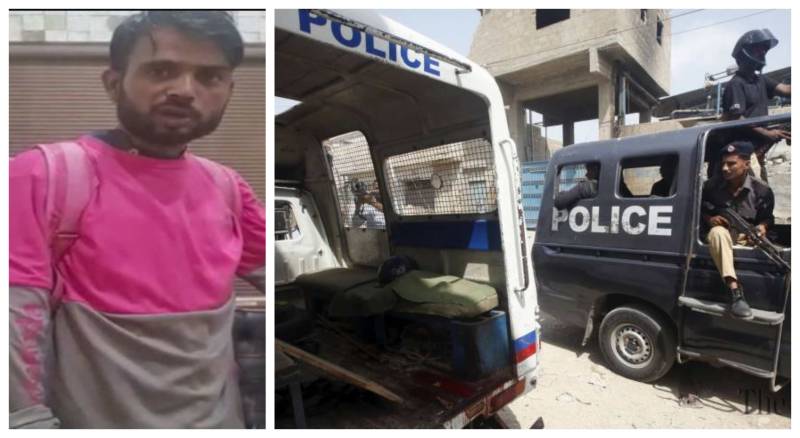 KARACHI – A street criminal, pretending to be an online food rider, was arrested on Tuesday in a robbery case near the Ferozabad area of Sindh capital.

The incident occurred today when the suspect, Abdul Rauf, who was dressed in the food delivery service’s uniform nabbed by Ferozabad police.

According to the complainant, he was at a general store when the suspect came and pointed a gun at him. Rauf threatened to shoot him if he didn’t give him money. "I got scared and gave him Rs15,000," the complainant added.

The man shouted and called out for help while the thug was in a bid to escape from the spot. Following the commotion, local residents grabbed hold of the impersonated delivery boy.

Later, a police van in the neighbourhood reached the site and detained the mugger.

Police said the man is a history-sheeter as he has been named in 21 cases. He confessed his crime during interrogation. A pistol and the looted cash have been seized from his possession.