Stars who dated in the past 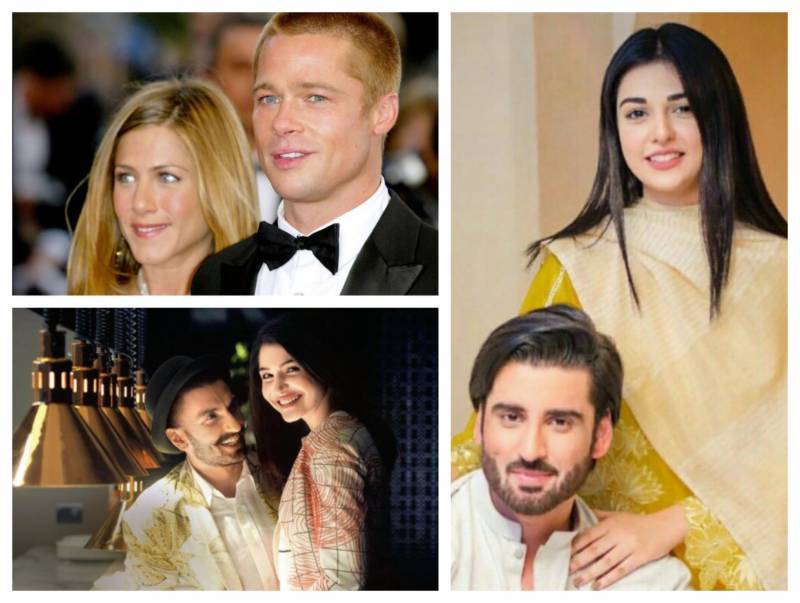 The private life of celebrities has always ignited the curiosity of the fans. Yet it can be hard to keep up who everyone has dated over the years.

Here we have listed some of the famous forgotten romances: 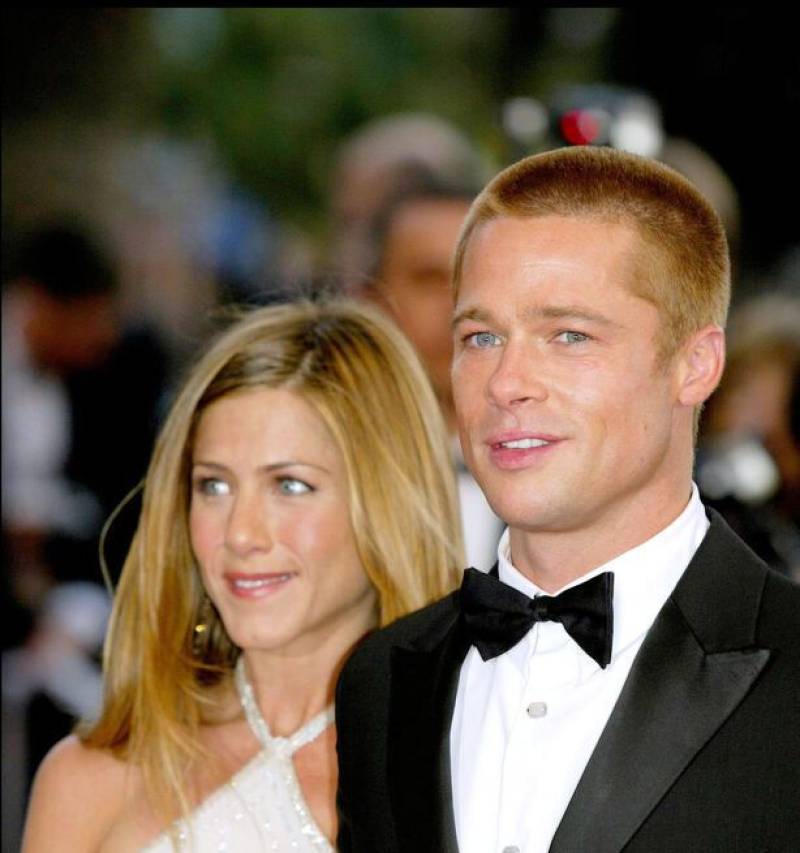 One of the most extravagant nuptials exchanged in the history of Hollywood, Bradd Pitt and Jennifer Aniston were media favourite. Unfortunately, the couple called it quits in 2005 since Bradd got involved with Jolie while shooting for Mr and Mrs Smith. 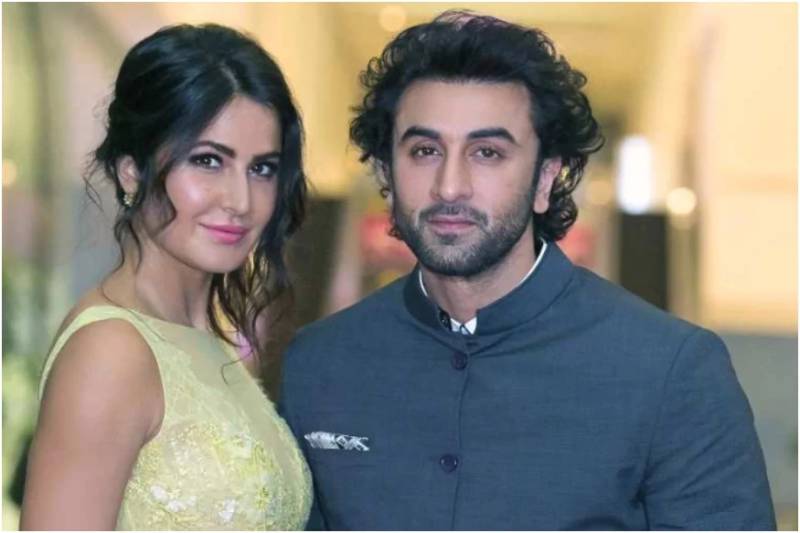 B-town couple Kaif and Kapor had wedding plans in the pipeline but the couple called it off leaving the admirers heartbroken. After dating for six-long-years, the two are working together in films and have a great platonic bond. 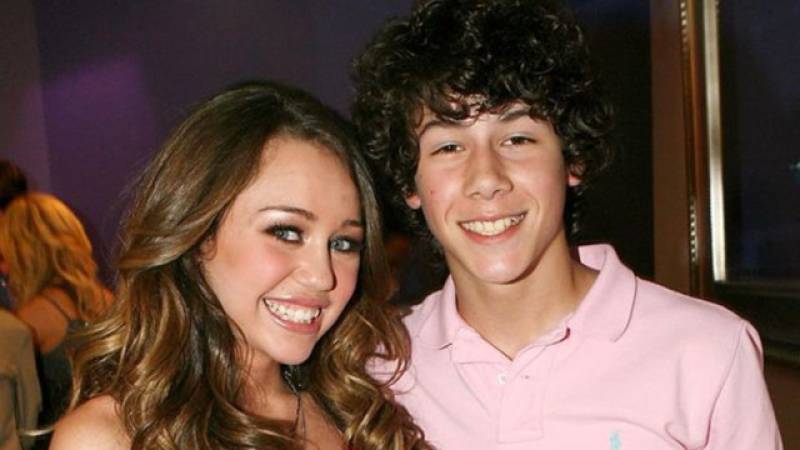 Miley Cyrus and Nick Jonas had a whirlwind young romance in 2007. The Jonas Brothers also did a small cameo on Miley's show Hannah Montana which became one of the most record-breaking episodes on cable ever. 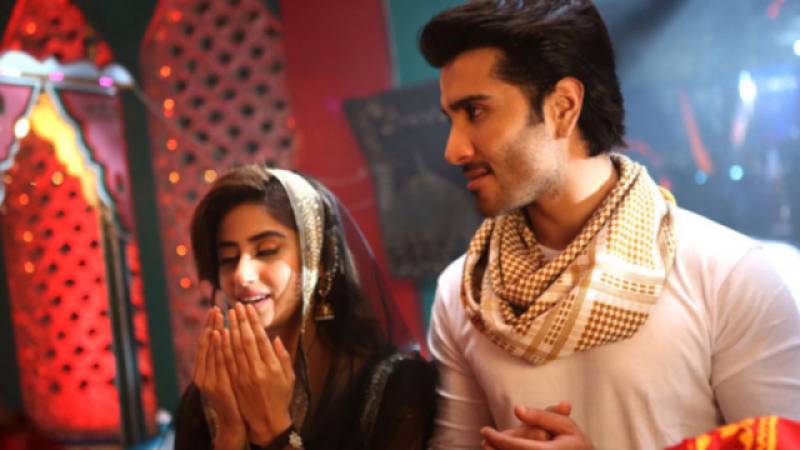 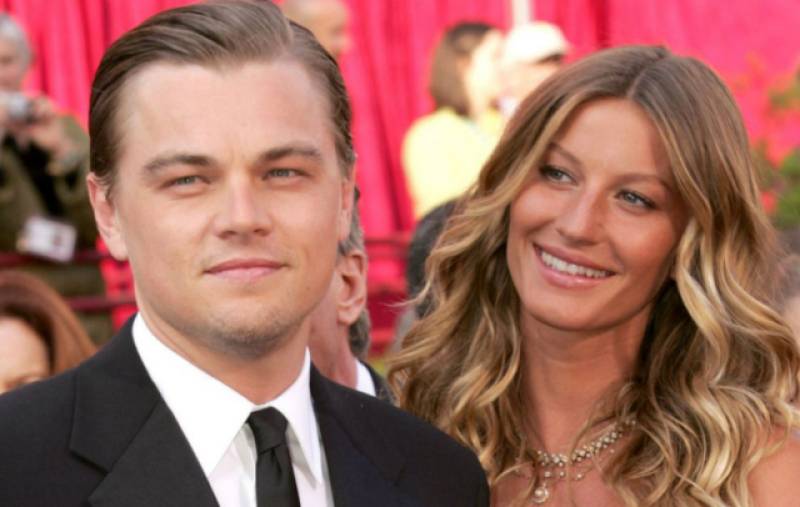 The Brazilian supermodel and Titanic star dated for five years before splitting in 2005. 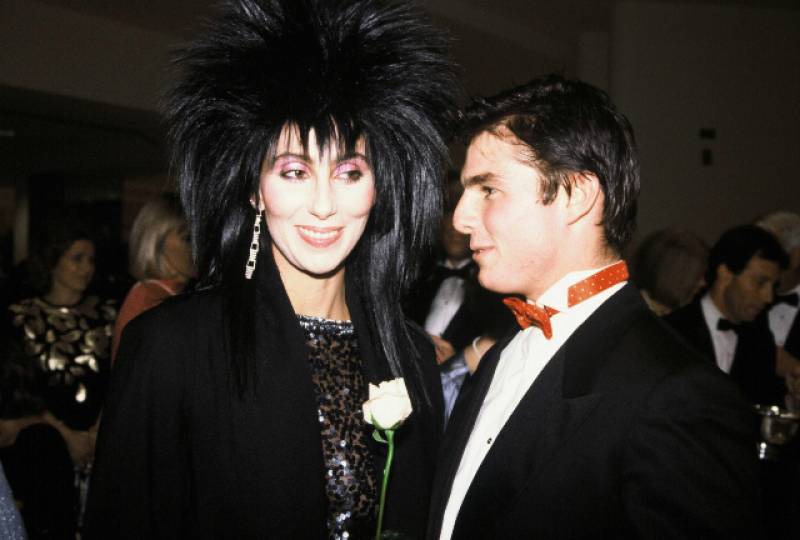 Proving age is just a number, the goddess of pop and the young actor dated for several months in the mid-'80s. The romance ended after Cruise met Mimi Rogers who was his first wife. 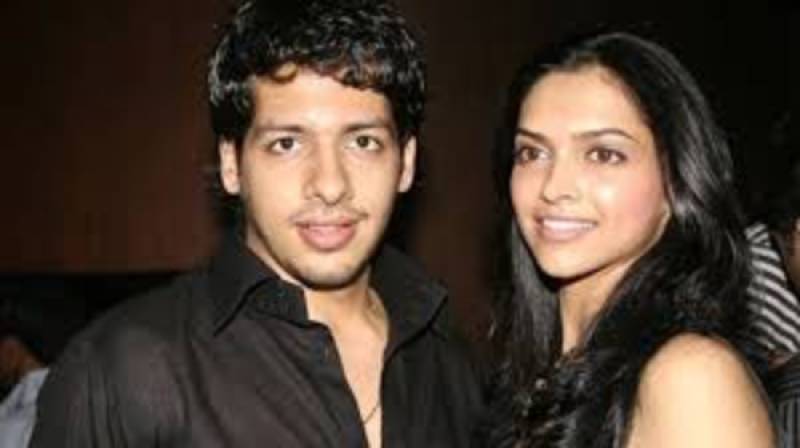 Acting powerhouse Deepika Padukone dated model and actor Nihaar Pandya during her modelling days. Despite the split, the two continue to remain on good terms. 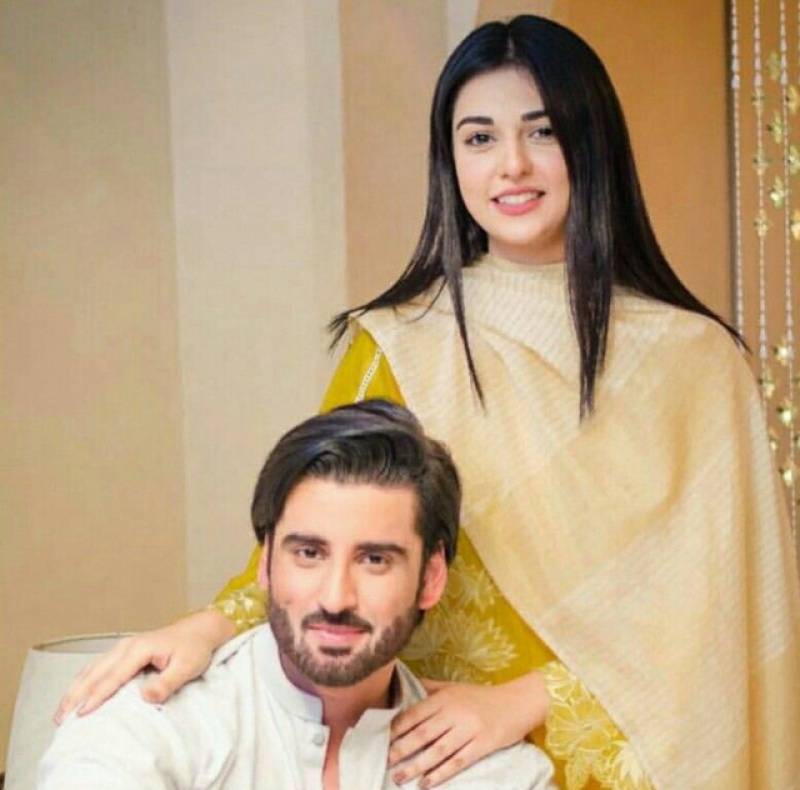 Agha Ali and Sarah Khan announced their engagement yet they parted ways. While the Sabaat star has maintained silence on the matter, Agha Ali stated that their priorities and perspectives changed which was the reason for the breakup. 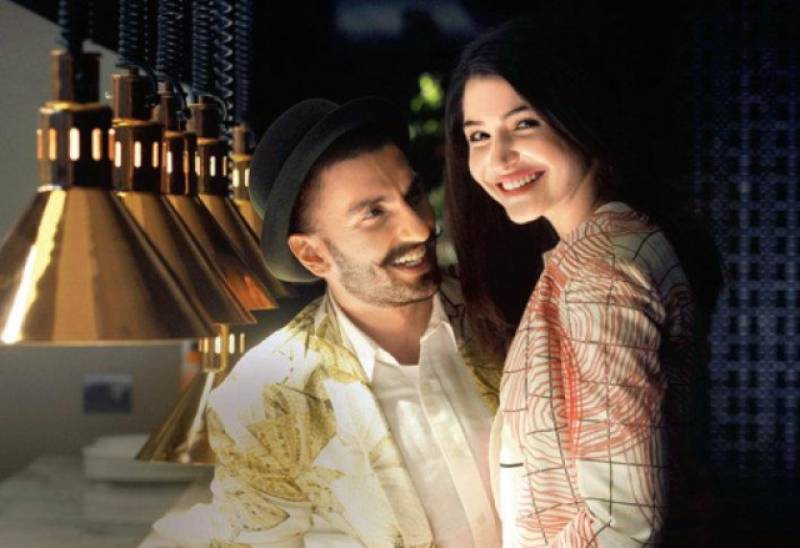 The Band Baja Baarat duo dated for some time but the things fizzled out between the two resulting in a breakup. Now Singh is married to Deepika Padukone while Sharmi is expecting her firstborn with Kohli in January 2021. 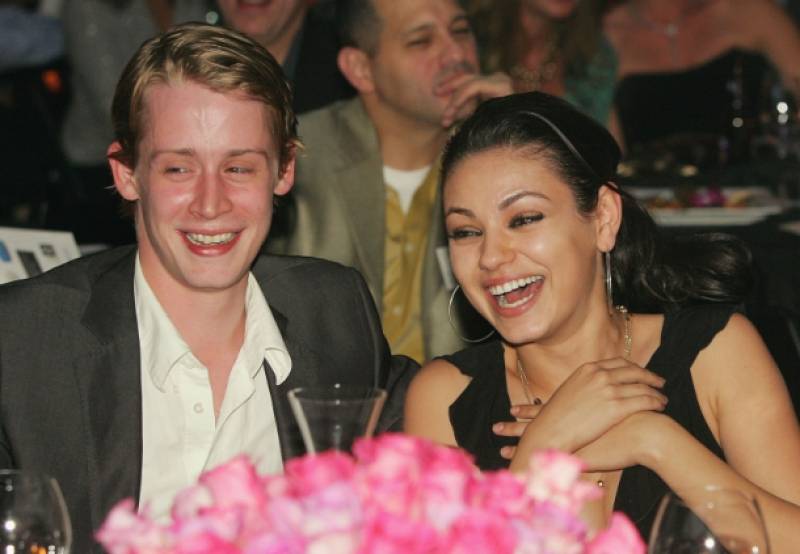 The Home Alone famed and Kunis dated briefly in 2002. Despite dating for eight years together, the couple separated leaving the fans heartbroken.