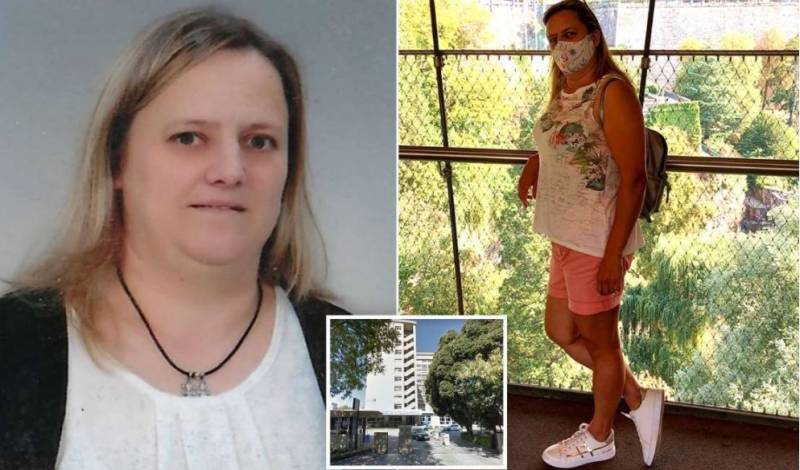 Sonia Acevedo, a 41-year-old woman who worked in pediatrics at the Portuguese Institute of Oncology in Porto, had posted a picture of herself after getting the shot on Facebook.

Acevedo's daughter Vania Figueredo said her mother had only complained about 'normal' discomfort in the area where she was jabbed but was otherwise fine.

"She had the Covid-19 vaccine but she didn't have any symptoms. I don't know what happened. I just want answers."

Acevedo's employers confirmed that she received the vaccine on December 30 and said they had not been notified of any "undesirable effect".

The Portuguese Institute of Oncology said in a statement: "With regards to the sudden death of an operational assistant from the Porto IPO on January 1, 2021, the Board of Directors confirms the event and expresses sincere regret to family and friends in the certainty that this loss is also felt here."

Acevedo was one of the 538 Porto IPO workers who received the Pfizer/BioNTech jab.