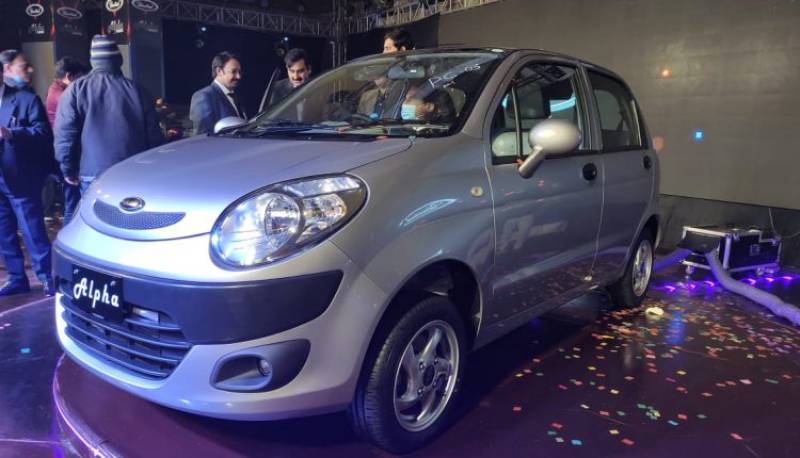 LAHORE – United Motors has launched its 1000cc hatchback model, Alpha, making it the first car of the New Year 2021 in Pakistan.

A magnificent launch event for the United Alpha was held at a local hotel in Lahore over the year.

The locally-assembled CKD unit of Alpha’s introductory price stands at Rs1,395,000. It can be booked at United Motors 3S dealerships in all major cities of Pakistan.

United Motors is also planning to introduce automatic and electric variants of the newly launched Alpha. It also has a plant to launch another sedan, and an SUV in Pakistan. 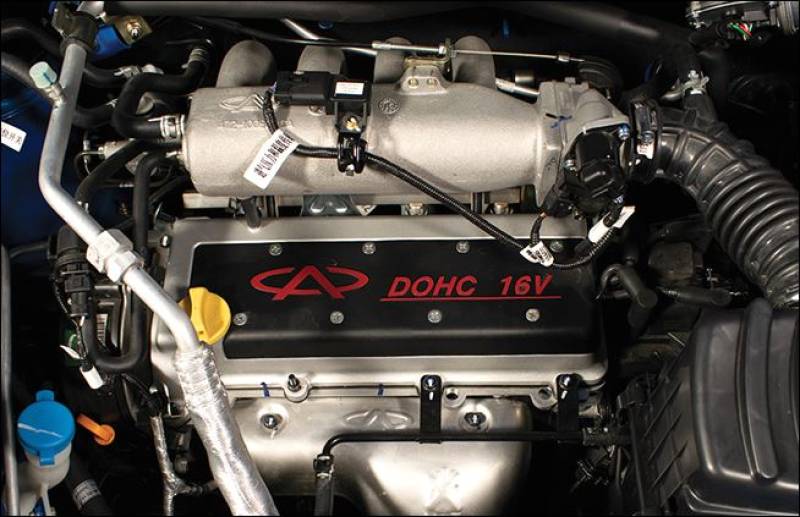 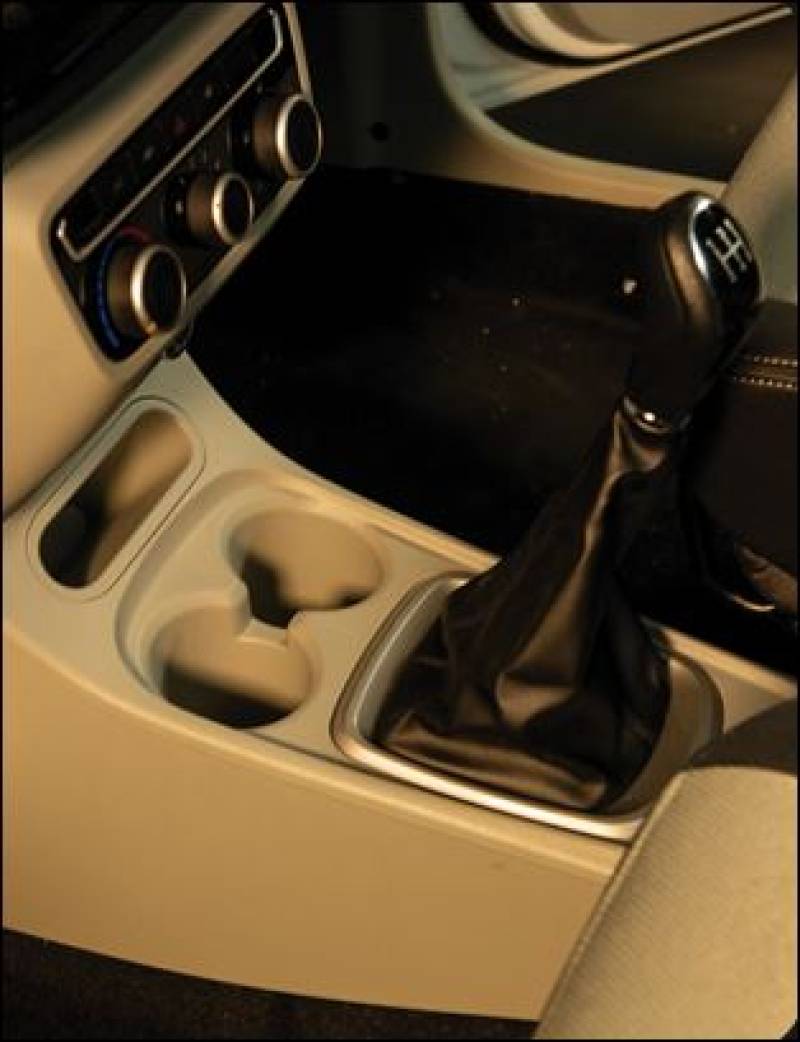 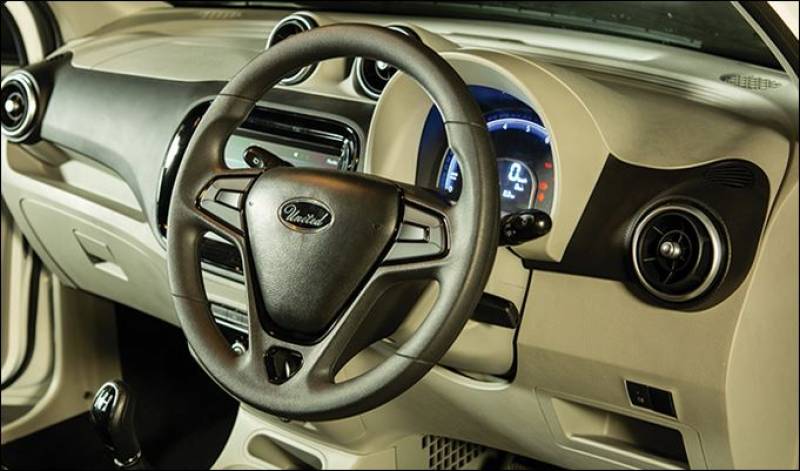 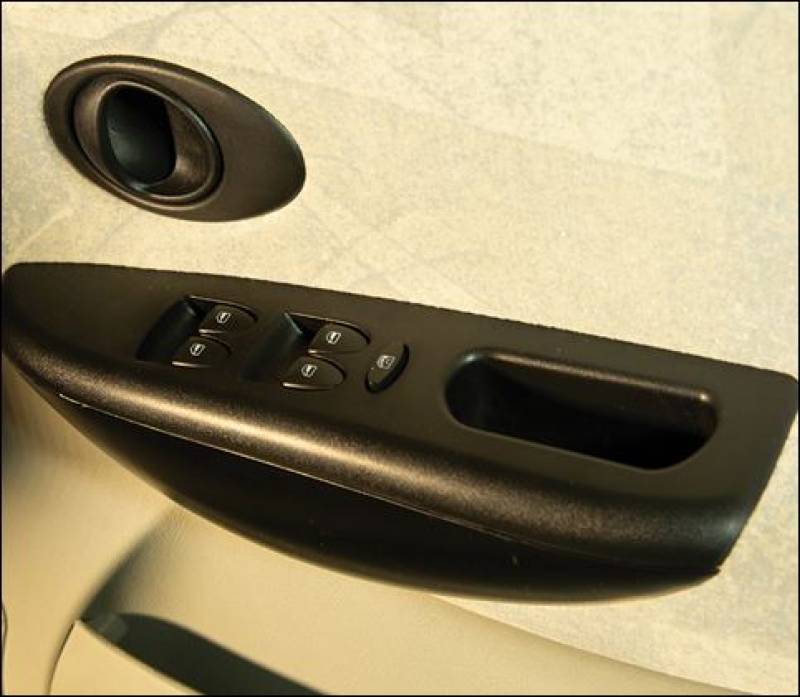 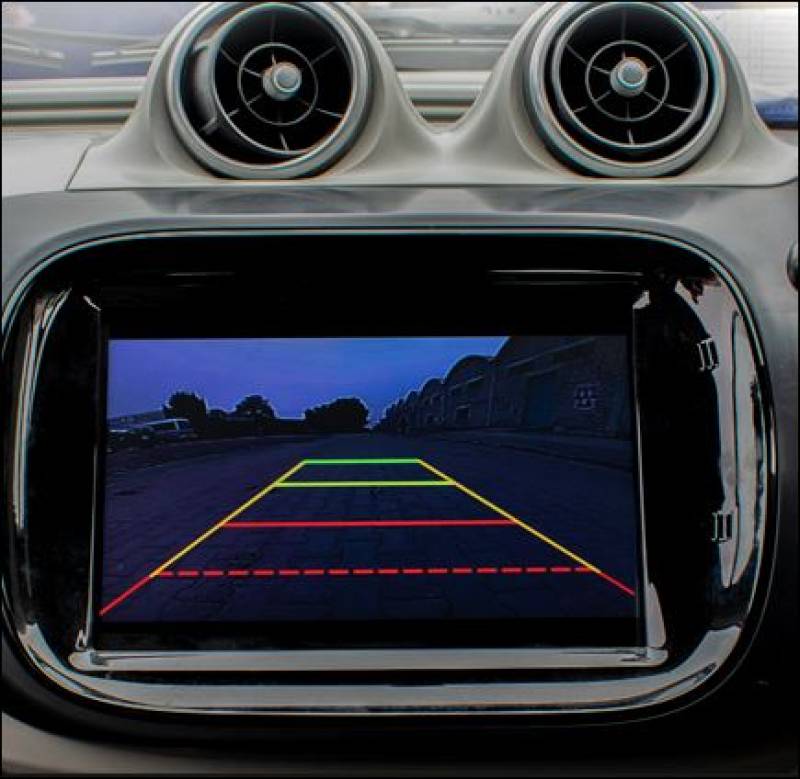 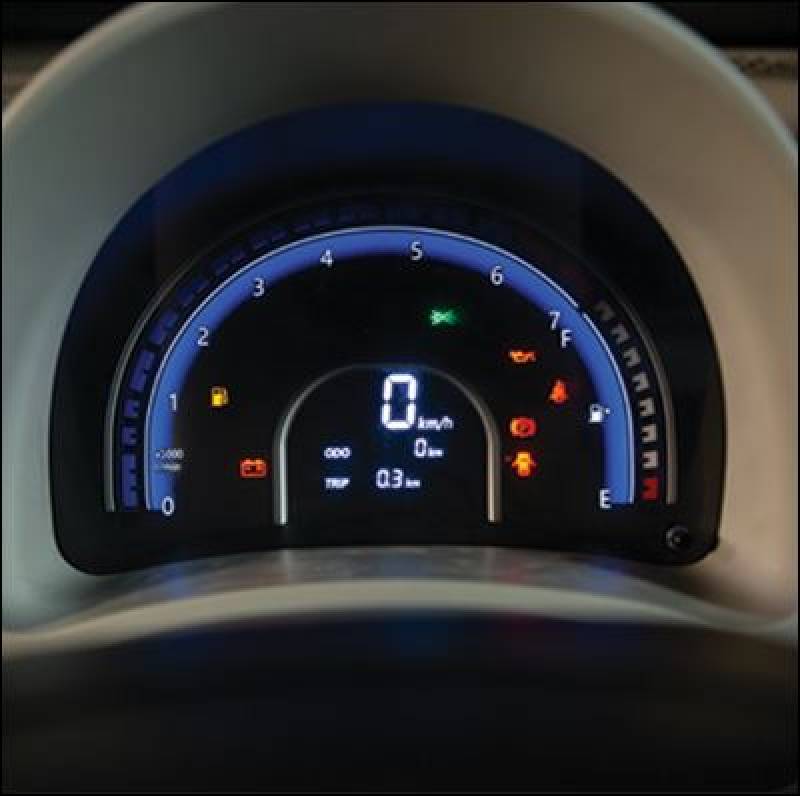 The new entry in the 1000cc hatchback club lacks airbag facility. Its key competitors are Suzuki Wagon R, Suzuki Cultus, and Kia Picanto. Alpha is far cheaper than the Suzuki and Kia hatchbacks.