'It is not aimed at dividing the people but securing them,' says DG ISPR 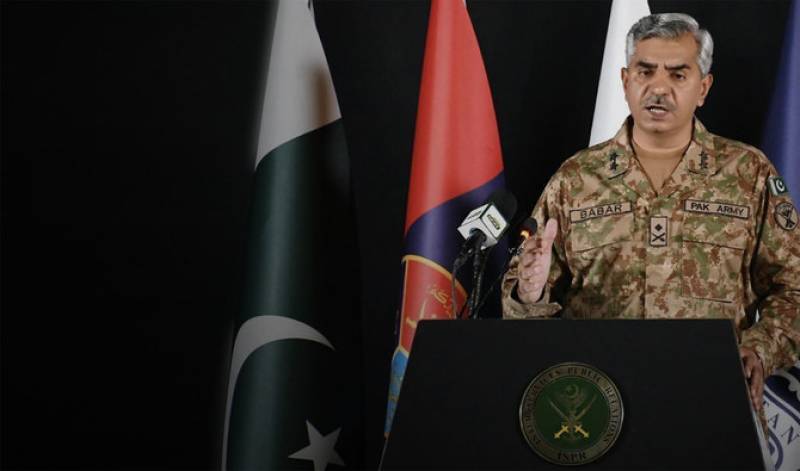 RAWALPINDI – The spokesman for the Pakistan Army has said that work under the western border management regime will be completed in the stipulated period.

The ISPR DG emphasized the importance of fencing on the Pak-Afghan border, saying that it was important for the security of people on both sides of the border and regulation of trade. "It is not aimed at dividing the people but securing them," he said.

The border management system with Afghanistan will be made more effective with the passage of time, he added.

Iftikhar said that Pakistani martyrs gave their blood to build this fence. "This is a fence of peace and it will be completed and stay intact."

The ISPR DG said that 67 new wings of FC Balochistan and FC Khyber Pakhunkhwa were set up in the year 2021 to further cement the border security system. The process has been started to set up six more wings.