Pak, India to set up bank branches on each other’s soil soon: Mansha 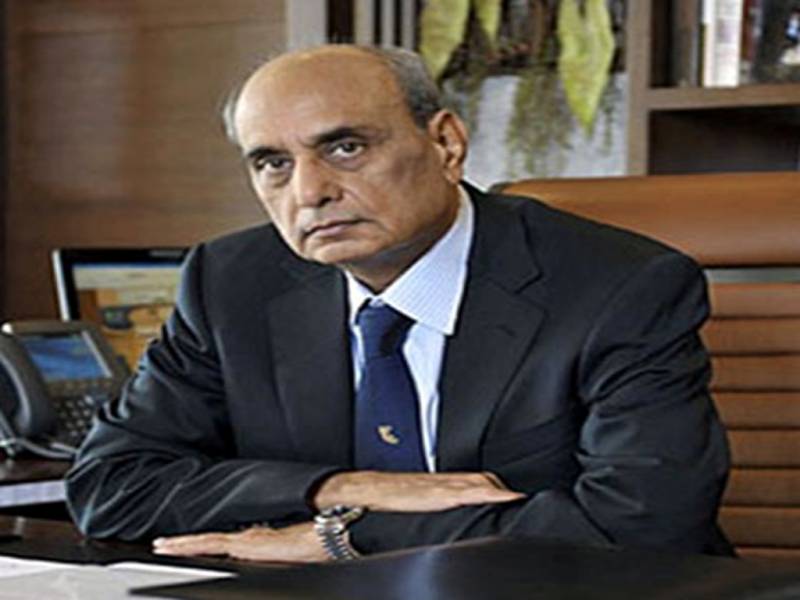 Mansha told Khaleej Times on the sidelines of an event in Dubai that Central banks of both the countries have completed the necessary work and waiting for a green signal from New Delhi.

India and Pakistan will allow three banks to set up branches on each other’s soil to normalise trade relations.

On Pakistan part, the state-owned National Bank of Pakistan and privately owned United Bank Ltd were selected for running full banking operations in India once they obtained licences.

“Reserve Bank of India (RBI) has more or less processed our ap-plication. I have also met Finance Minister Arun Jaitely and he is very positive on it,” MCB Bank chairman informed.

“When our government gave two names — NBP and UBL — to Indian government, business community in India asked for MCB Bank,” the chairman claimed.

The bank has historic relations with India as it was incorporated in Calcutta in 1947. The bank’s headquarters is now lo-cated in Lahore.

He said so many countries are doing trade with their neighbours. Why not India and Pakistan?

“We will have three branches Mumbai, New Delhi and it will be first foreign bank if gets per-mission in Amritsar,” Mansha informed.

“I think now it’s a little bit stuck on the political side. Hopefully, we get on track and it will be done soon.

Sometimes politics take over economic things. We should have trade relation-ship that can take the shocks,” he explained.