Reality Check: How the US fuelled the rise of ISIS in Syria and Iraq? 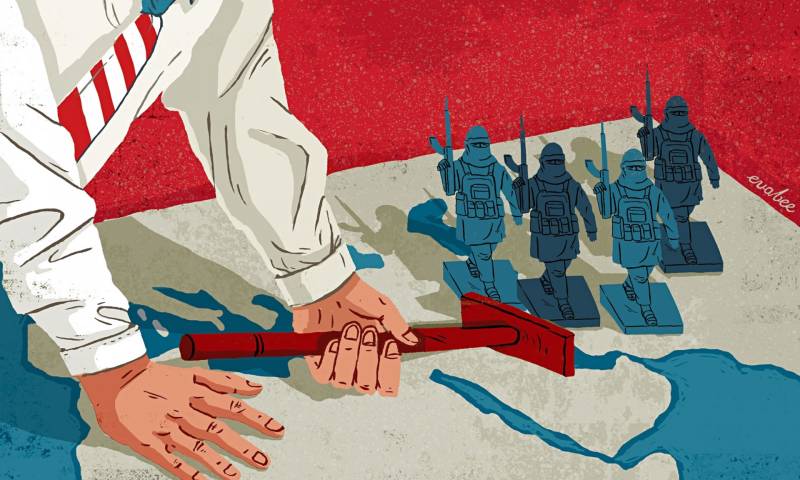 LONDON (Seumas Milne) - The war on terror, that campaign without end launched 14 years ago by US president George Bush, is tying itself up in ever more grotesque contortions. Last month, the trial in London of a Swedish man, Bherlin Gildo, accused of terrorism in Syria, collapsed after it became clear British intelligence had been arming the same rebel groups the defendant was charged with supporting.

The prosecution abandoned the case, apparently to avoid embarrassing the intelligence services. The defence argued that going ahead with the trial would have been an “affront to justice” when there was plenty of evidence the British state was itself providing “extensive support” to the armed Syrian opposition. 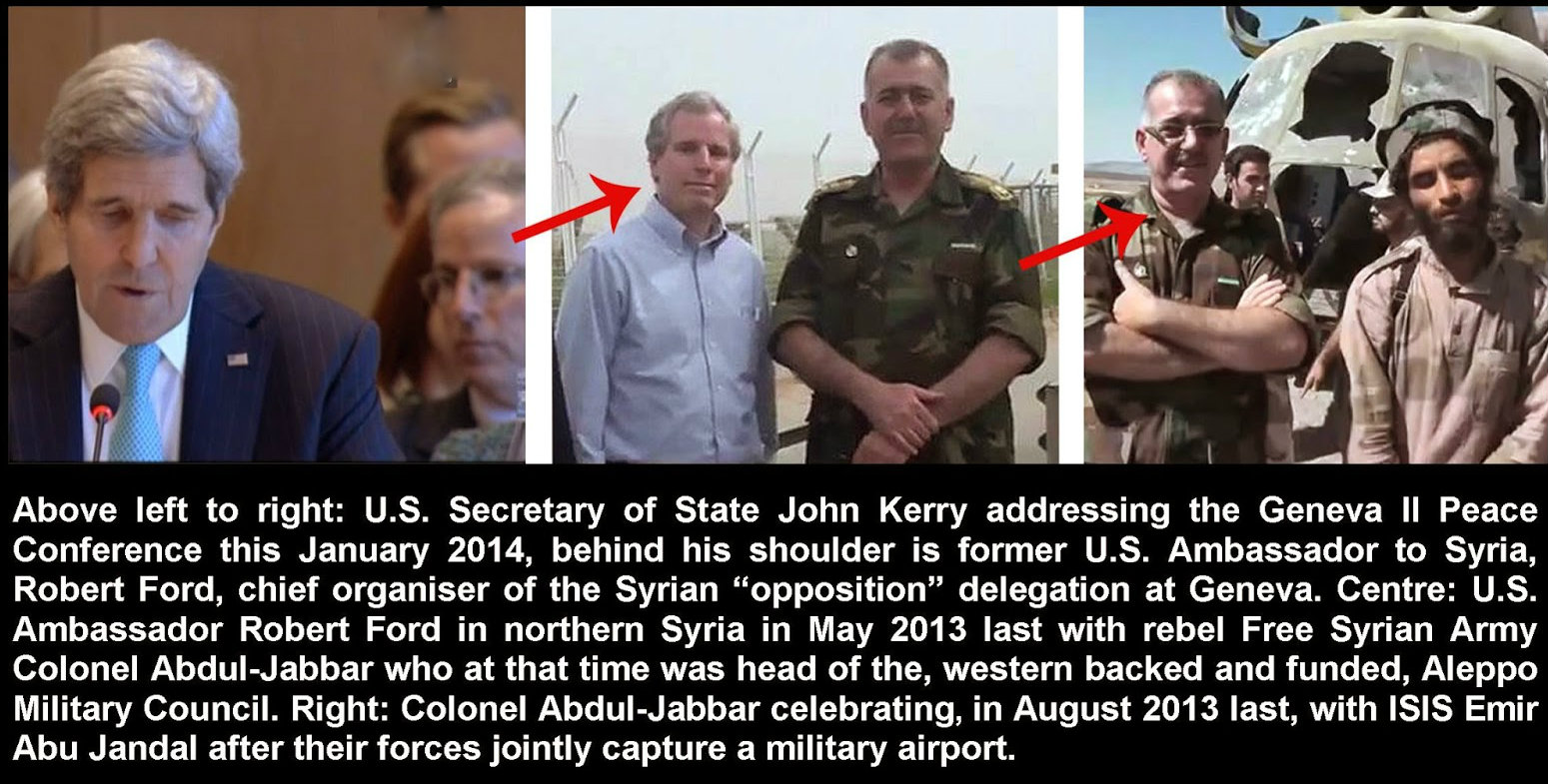 That didn’t only include the “non-lethal assistance” boasted of by the government (including body armour and military vehicles), but training, logistical support and the secret supply of “arms on a massive scale”. Reports were cited that MI6 had cooperated with the CIA on a “rat line” of arms transfers from Libyan stockpiles to the Syrian rebels in 2012 after the fall of the Muammar Qaddafi regime.

Clearly, the absurdity of sending someone to prison for doing what ministers and their security officials were up to themselves became too much. But it’s only the latest of a string of such cases. Less fortunate was a London cab driver Anis Sardar, who was given a life sentence a fortnight earlier for taking part in 2007 in resistance to the occupation of Iraq by US and British forces. Armed opposition to illegal invasion and occupation clearly doesn’t constitute terrorism or murder on most definitions, including the Geneva convention.

But terrorism is now squarely in the eye of the beholder. And nowhere is that more so than in the Middle East, where today’s terrorists are tomorrow’s fighters against tyranny - and allies are enemies - often at the bewildering whim of a western policymaker’s conference call.

For the past year, US, British and other western forces have been back in Iraq, supposedly in the cause of destroying the hyper-sectarian terror group Islamic State (formerly known as al-Qaeda in Iraq). This was after ISIS overran huge chunks of Iraqi and Syrian territory and proclaimed a self-styled caliphate. 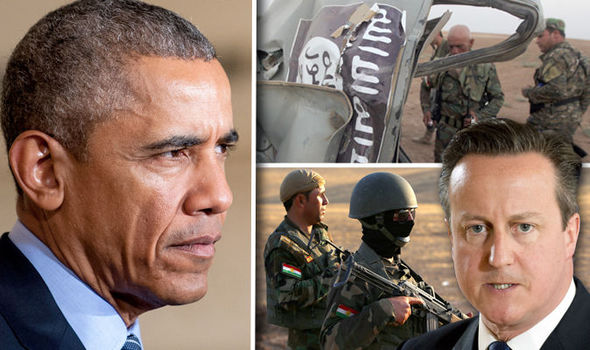 The campaign isn’t going well. Last month, ISIS rolled into the Iraqi city of Ramadi, while on the other side of the now nonexistent border its forces conquered the Syrian town of Palmyra. Qaeda’s official franchise, the Nusra Front, has also been making gains in Syria.

Some Iraqis complain that the US sat on its hands while all this was going on. The Americans insist they are trying to avoid civilian casualties, and claim significant successes. Privately, officials say they don’t want to be seen hammering Sunni strongholds in a sectarian war and risk upsetting their Sunni allies in the Gulf. 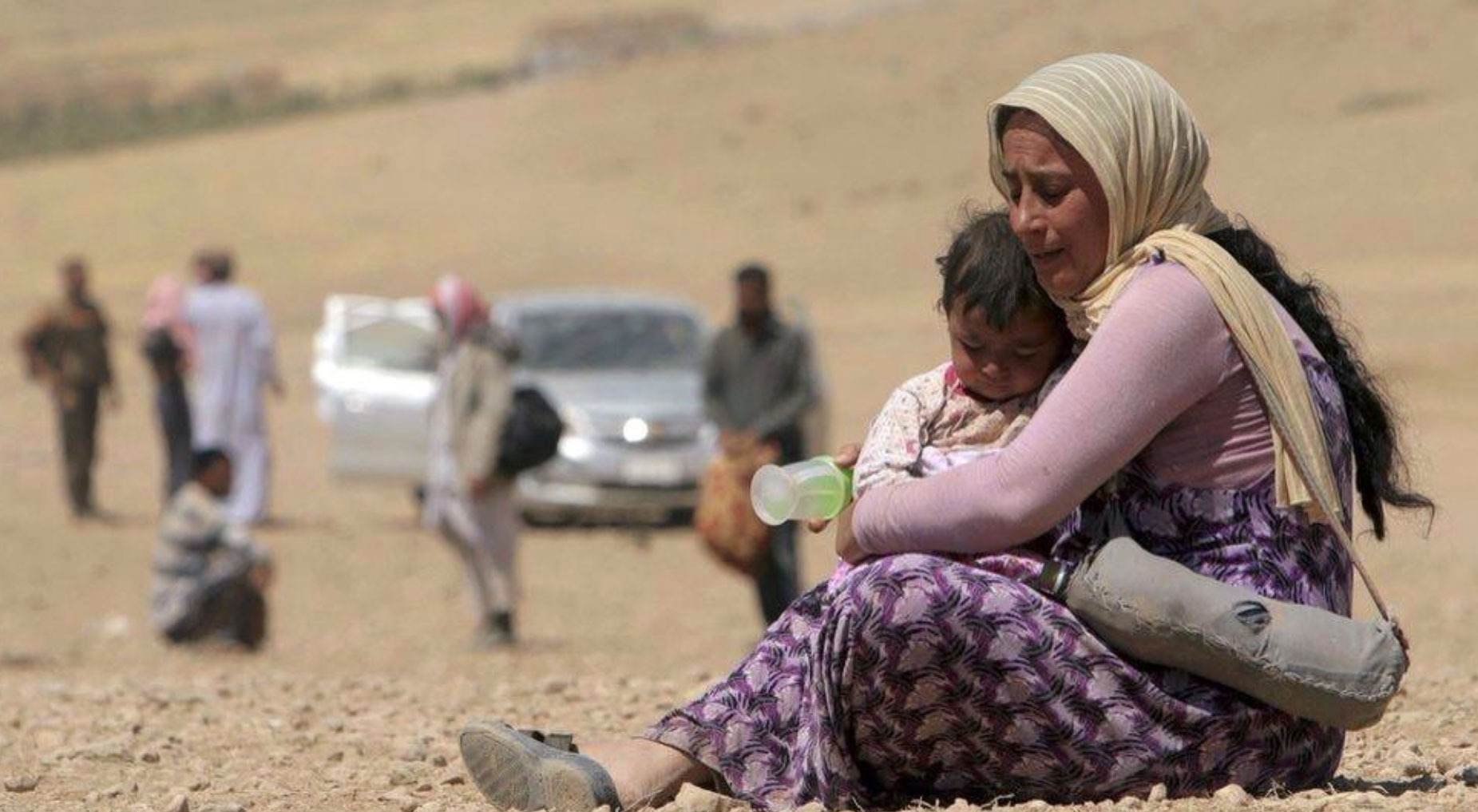 A revealing light on how we got here has now been shone by a recently declassified secret US intelligence report, written in August 2012, which uncannily predicts - and effectively welcomes - the prospect of a “Salafist principality” in eastern Syria and an Qaeda-controlled Islamic state in Syria and Iraq. In stark contrast to western claims at the time, the Defense Intelligence Agency document identifies Qaeda in Iraq (which became ISIS) and fellow Salafists as the “major forces driving the insurgency in Syria” - and states that “western countries, the Gulf states and Turkey” were supporting the opposition’s efforts to take control of eastern Syria.

Raising the “possibility of establishing a declared or undeclared Salafist principality”, the Pentagon report goes on, “this is exactly what the supporting powers to the opposition want, in order to isolate the Syrian regime, which is considered the strategic depth of the Shia expansion (Iraq and Iran)”.

Which is pretty well exactly what happened two years later. The report isn’t a policy document. It’s heavily redacted and there are ambiguities in the language. But the implications are clear enough. A year into the Syrian rebellion, the US and its allies weren’t only supporting and arming an opposition they knew to be dominated by extreme sectarian groups; they were prepared to countenance the creation of some sort of “Islamic state” - despite the “grave danger” to Iraq’s unity - as a Sunni buffer to weaken Syria.

That doesn’t mean the US created ISIS, of course, though some of its Gulf allies certainly played a role in it - as the US vice-president, Joe Biden, acknowledged last year. 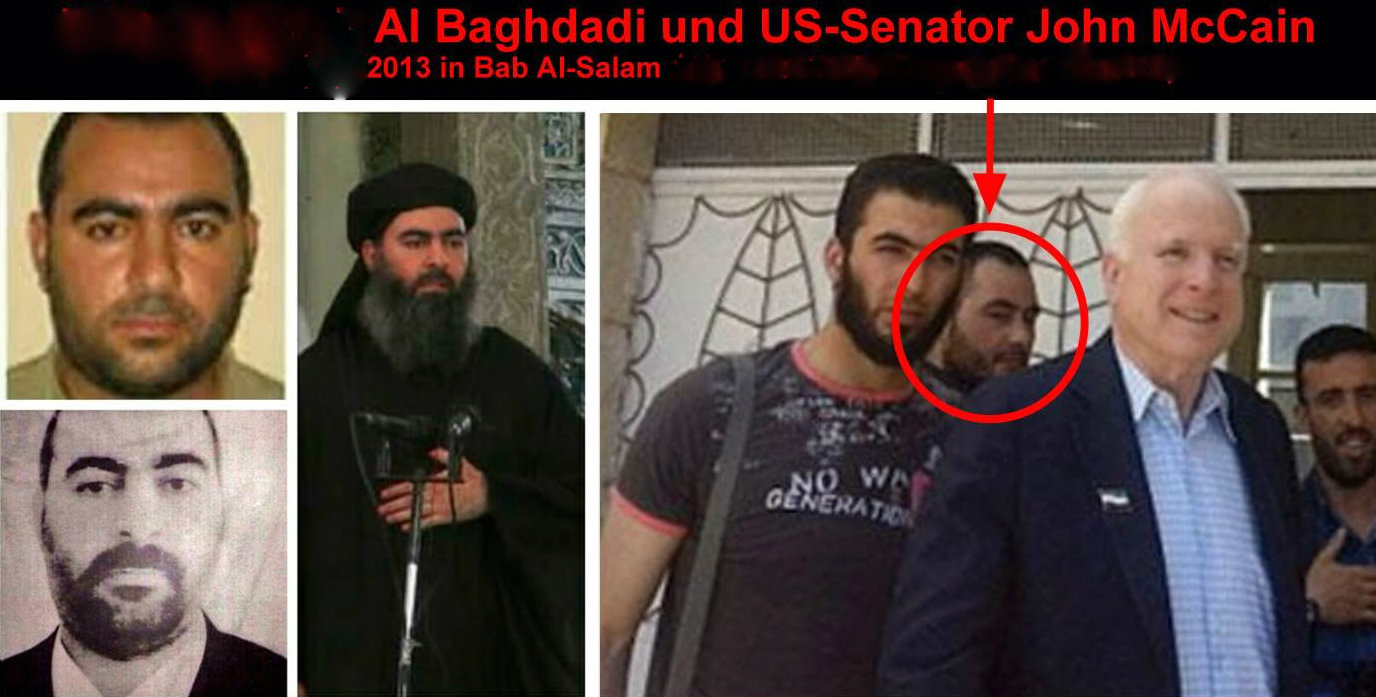 But there was no Qaeda in Iraq until the US and Britain invaded. And the US has certainly exploited the existence of ISIS against other forces in the region as part of a wider drive to maintain western control.

The calculus changed when ISIS started beheading westerners and posting atrocities online, and the Gulf states are now backing other groups in the Syrian war, such as the Nusra Front. But this US and western habit of playing with jihadi groups, which then come back to bite them, goes back at least to the 1980s war against the Soviet Union in Afghanistan, which fostered the original Qaeda under CIA tutelage.

It was recalibrated during the occupation of Iraq, when US forces led by General Petraeus sponsored an El Salvador-style dirty war of sectarian death squads to weaken the Iraqi resistance. And it was reprised in 2011 in the Nato-orchestrated war in Libya, where ISIS last week took control of Qaddafi’s home town of Sirte.

In reality, US and western policy in the conflagration that is now the Middle East is in the classic mould of imperial divide-and-rule. American forces bomb one set of rebels while backing another in Syria, and mount what are effectively joint military operations with Iran against ISIS in Iraq while supporting Saudi Arabia’s military campaign against Iranian-backed Houthi forces in Yemen. However confused US policy may often be, a weak, partitioned Iraq and Syria fit such an approach perfectly.

What’s clear is that ISIS and its monstrosities won’t be defeated by the same powers that brought it to Iraq and Syria in the first place, or whose open and covert war-making has fostered it in the years since. Endless western military interventions in the Middle East have brought only destruction and division. It’s the people of the region who can cure this disease - not those who incubated the virus.