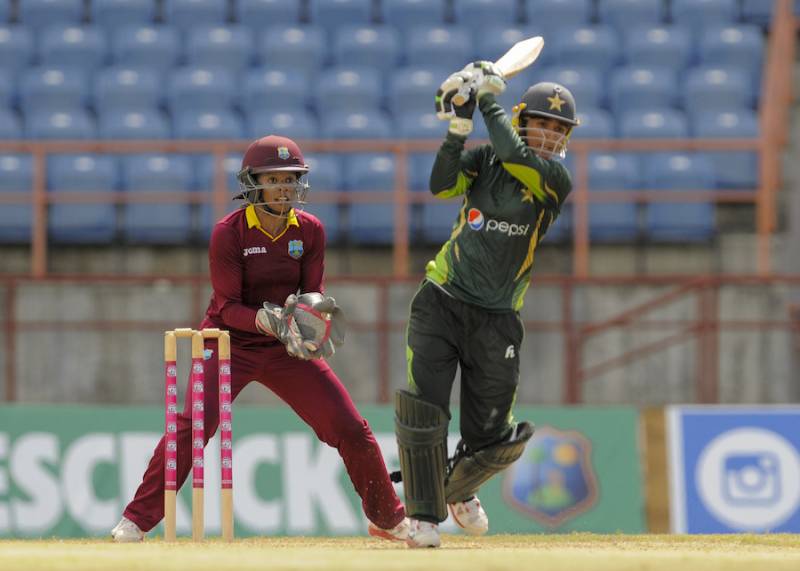 According to the Pakistan Cricket Board (PCB), Javeria Khan, who was injured during the 2016 World T20, has recovered and rejoined the squad. She has also been appointed as vice-captain of the T20 team.

T20 skipper Bismah Maroof has also been named as vice-captain of the ODI team for England tour.

The England tour includes three ODI matches and two T20 games. The series will begin in Leicester on June 20 and end in Southampton on July 5.