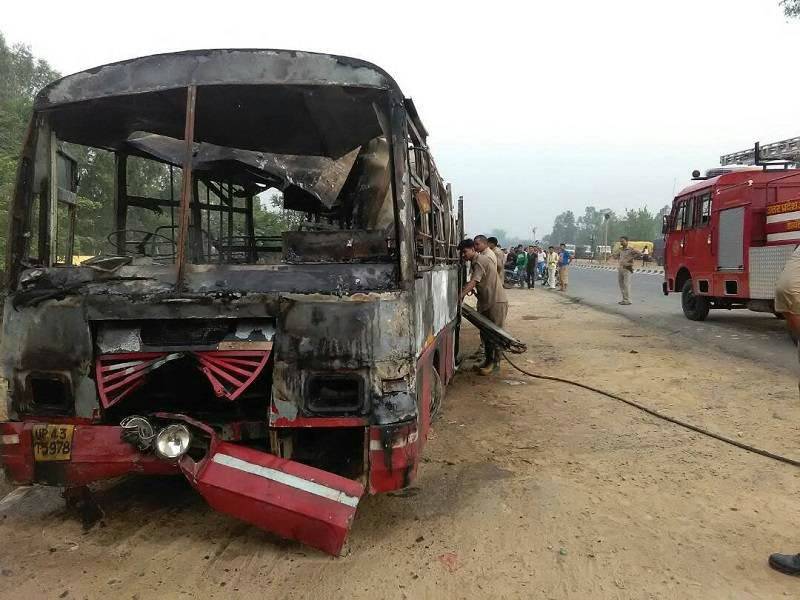 LUCKNOW - At least 22 people were killed after a bus collided with a truck in the northern Indian state of Uttar Pradesh.

The crash happened early on Monday in the city of Bareilly, 251km (155 miles) from the state capital, Lucknow, the Indian Express reported.

The passenger bus had caught fire following the collision. Police are searching for the driver of the truck. 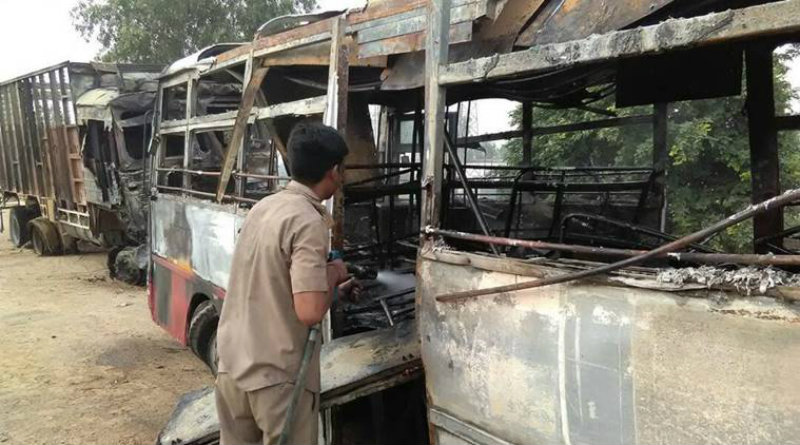 The chief spokesman of the Uttar Pradesh police, Rahul Srivastav, said the bus was carrying 41 passengers, and that those who were injured had been rushed to nearby hospitals.

The condition of many of them is said to be serious, and officials warn that the toll is likely to rise.

India has the world's highest number of road deaths, with an accident taking place every four minutes.

Most crashes are blamed on reckless driving, poorly maintained roads and ageing vehicles.