Lessons From the Fruit Boycott Campaign 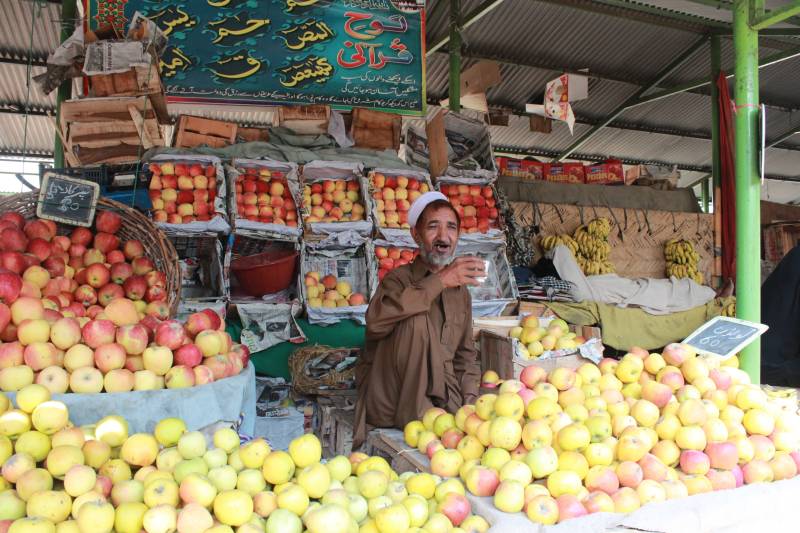 It was unprecedented in Pakistan that a three-day fruit boycott campaign was initiated through the social media and the drive bore positive results as the prices of various fruit came down by 30 to 40 percent. The country-wide boycott of fruits started on June 2, 2017 following a call by concerned citizens on social media asking people to do so in order to bring down the soaring prices.

Consumers from Karachi, Lahore, Gujranwala and other cities actively participated in the campaign. It was first of its kind agitation where no political party took part. The message, which started circulating on WhatsApp a few days ago, asked people to boycott the purchase of fruits from June 2 to June 4 in order to bring their prices down to a normal level.

The message spread like jungle fire and people particularly the citizens of Karachi made this campaign a success. Though the fruit boycott campaign has dented the sales of vendors and citizens are enjoying the success of their social movement, yet there are certain questions regarding this sort of drives against ills in society.

At a time when most of the people are supporting this type of campaign against overcharging, there is a group of persons who oppose the idea. They claim that it is total injustice with the poor vendors who rely on their daily income through the sale of fruit and hardly make both ends meet. They argue that the wholesalers and Arthis are responsible for the inflation and not the poor vendors who are bearing the brunt of this sort of social boycott.

In this particular case, those who boycotted fruit for three days cannot be declared unjustified as it has become a norm in our country that at the start of Ramadan, the prices of eatables are jacked up while the government plays the role of a silent spectator.

Though the government had announced that proper monitoring of prices will be ensured, yet Ramadan bazaars and other markets remain unregulated. This has added to the troubles of the poor and working classes during the month of fasting, who are already struggling to feed their families because of inflation and low minimum wages and they believe that fruit boycott is the only solution to the prevailing problem.

In fact, it is the government’s responsibility to ensure that vendors sell fruit in compliance with the price list and a proper monitoring regime is put in place to check overcharging in retail markets. On the other hand, unity shown by the people for the common cause is good but this should not be limited to just one irregularity in society.

There are numerous other violations that are committed by individuals on a daily basis, which need to be resisted. Starting from the breaking of a law on the road to the commission of bigger crimes like corruption all need to be checked by a united stand. If we want others to follow morality and fair play, we also have to review our own wrongdoings for the common good. Only self-accountability will enable the formation of a society based on the principles of morality and justice.