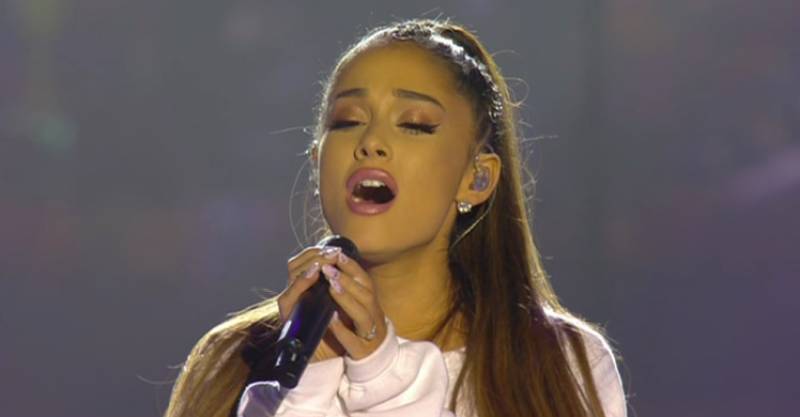 Ariana Grande's single One Last Time has soared all the way to number one as she is set to 'raise £2million for Manchester victims with the star-studded One Love benefit concert' held Sunday Night.

Grande performed the song at the end of the show in remembrance of the terror attack at Manchester Arena on May 22 where One Last Time was the exact same song she was performing as an encore when the horrific tragedy struck all.

Ariana gave a flawless and emotionally charged performance as she gave a new meaning to the tragic events that took place in Manchester, calling out artists who performed over the time span of the evening including Katy Perry, Miley Cirus, Nail Horan and the Black Eyed Peas.

The Nicledoean star, who organized the concert, has re-released One Last Time as a charity single on iTunes with 76p from each sale of the track going to the 'We Love Manchester Emergency Fund' in collaboration with the British Red Cross.

Grande later returned to stage with a moving and tearful performance of Somewhere Over The Rainbow bursting into tears of hysteria mid-song.

Addressing the crowd of 50,000 gatherers, Ariana called out to everyone, "Manchester, I love you with all my heart thank you so much."

So far a whopping £10million has been raised for the 'We Love Manchester Emergency Fund,' with £2million raised during just the first three hours of One Love Manchester through text and donations. 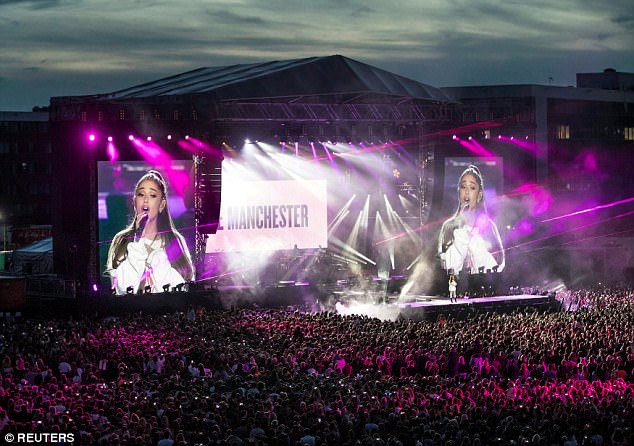 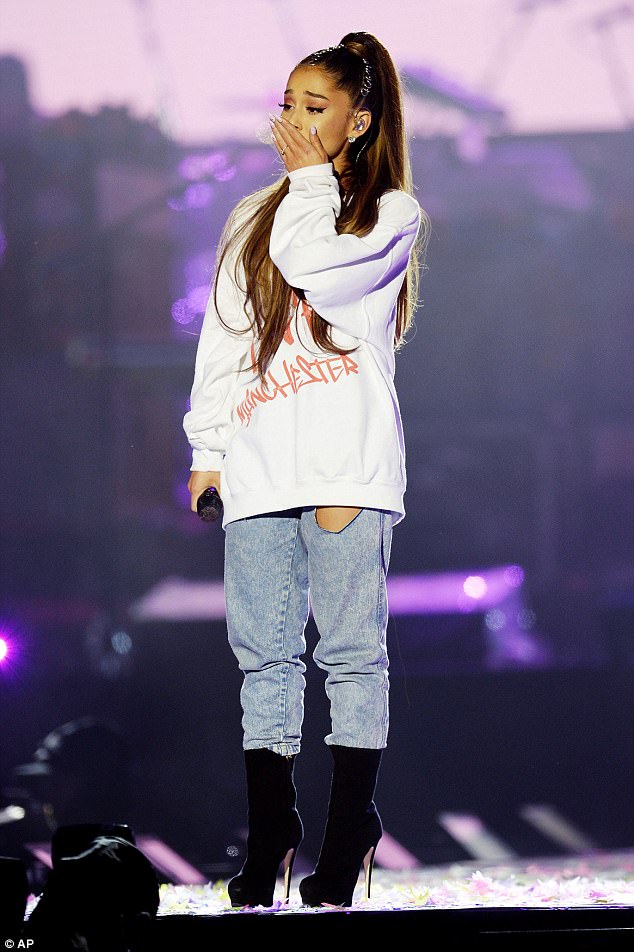 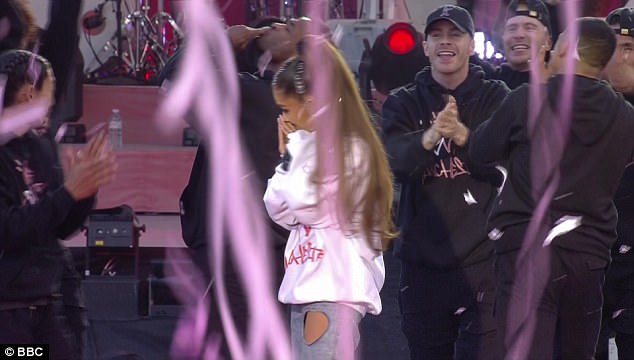 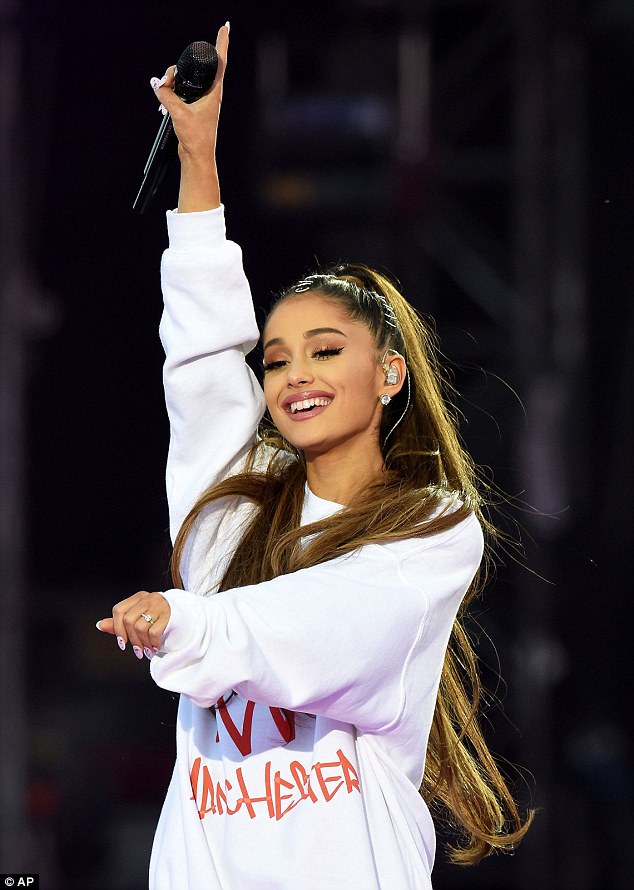